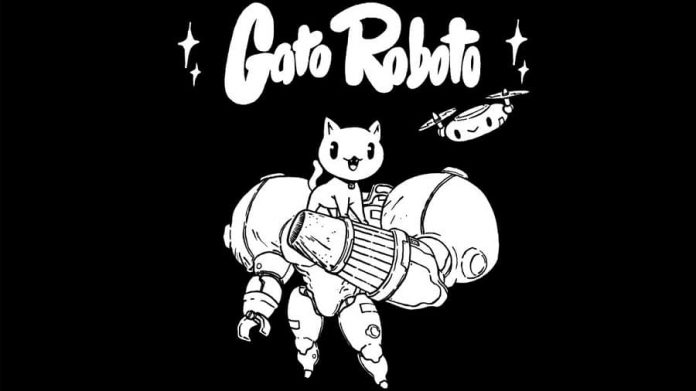 Yeah, you read that right. Gato Roboto is indeed a game which features a cat operating a mech. And it’s a metroidvania.

The only other thing we know about it at this point is that it has black and white retro visuals, much like Minit that was released earlier this year. Well, and we also know that it’s set for release on Nintendo Switch and PC next year, and that it’ll also be playable at PAX West this weekend if you’re going. So I guess we know quite a lot. But still also very little. Anyway, give the trailer a watch below.