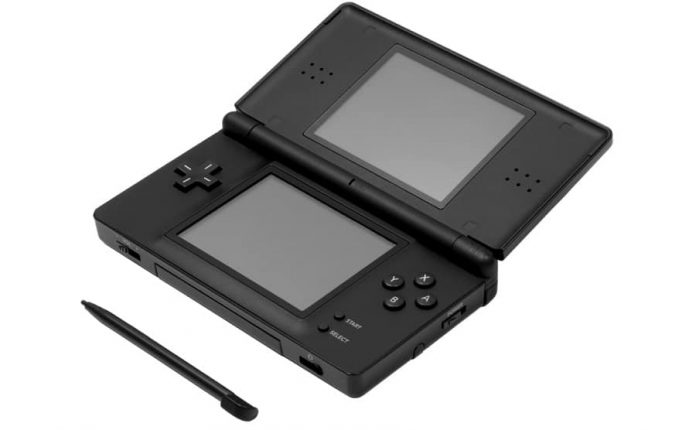 Over the years, I’ve accumulated too many video games.

Before starting GameSpew, It was commonplace for me to buy two or three games a week. I guess you could say I was a hoarder. But now, in order to free up some space in the house, I’ve started to sell many. And it was while sorting through my collection of Nintendo DS games that I discovered a little treasure: Castlevania Legends for the Nintendo Game Boy. Just the cartridge though.

For some reason it had James written on it in permanent marker. Or it did – I’ve now removed it. I guess the previous owner wanted to make their mark on it? Regardless, I guessed it had some value, but thought I’d better test it before throwing it on eBay. But what can I test it on? I wondered.

Ruling out the 3DS which I knew certainly didn’t play Game Boy games, I remembered the Game Boy Advance SP that I had somewhere. It still remains somewhere because I couldn’t find it. What I did find, however, was my old DS Lite. I knew it played Game Boy Advance games, but wasn’t sure about original Game Boy games. I thought I’d give it a try though, because you don’t know until you try, right? 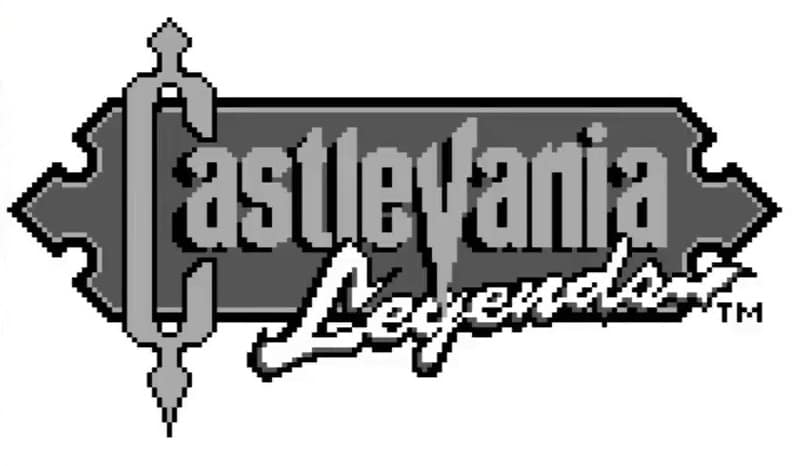 Now, I must have last used that DS Lite at least five or so years ago. Probably to play a Phoenix Wright Ace Attorney game. Better charge it up first, I thought. Fiddling with the power button, however, to my surprise it sprung to life, and with plenty of juice. Honestly, I was amazed.

From my experience, I’d only need to leave my PlayStation Vita powered off for a month or so before it was dead as a dodo. The Switch even less. Sure, it’s because they’re more powerful machines, but the power saving function of Nintendo’s DS is still to be applauded. It’s simply amazing.

The only let-down in this story? You can’t play original Game Boy games on a DS Lite. Castlevania Legends remains untested, and the hunt for the Game Boy Advance SP continues. Just where could it be? And when I find it, will it still have some power in its battery? I have an urge to find out.