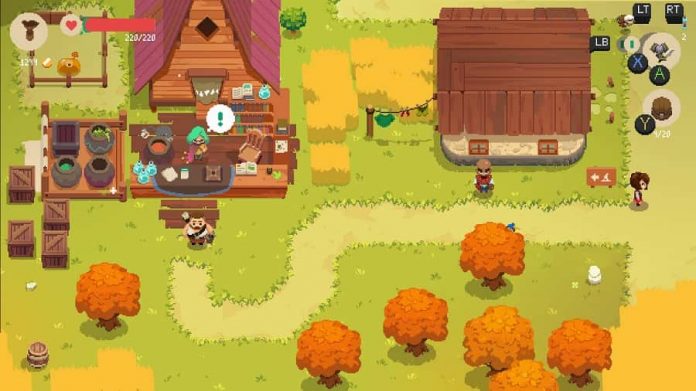 All hail the Nintendo Switch, the crowning champion of indie games.

Indie games might not start out on Switch, but you can bet your bottom dollar that any game worth its salt will make its way to the platform eventually.

Today, Nintendo released a 20-minute Indie Showcase video, revealing 15 more new games that are making their way to the platform in the next few months.

Some games are out as soon as today, including Bad North, a strategy game about protecting an island from invasion, Prison Architect and Morphie’s Law, a Mexican-themed multiplayer shooter.

Others will trickle out between now and early 2019. There are some brand new games in the line up, like Baba is You, a funky-looking logic puzzle game, and some titles already well-cemented in the indie hall of fame, like This War of Mine and Moonlighter.

Watch the full video, made up of trailers for each announcement, below.