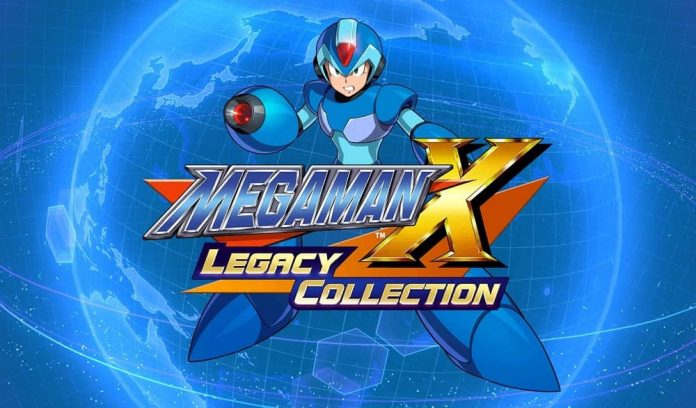 Growing up, I never owned a Super Nintendo. It wasn’t until I had met one of my first and closest friends that I ever got to play one for myself, plunging into their collection of games headfirst. Between Super Mario World, U.N. Squadron, and the Goof Troop game, I had plenty to digest each time I visited their house. So much so that their small ranch home on the other side of town quickly felt fascinatingly foreign. It wasn’t until Mega Man X, of course, that I truly became a believer.

I quickly became a fan of the X games as a whole, playing every one of them that I could. Throughout the years, I found myself playing them all. It’s why I was so ecstatic when the Mega Man X Legacy Collection was first announced. Sure, the announcement was fairly expected after the success of the original Mega Man Legacy Collection, but this was a re-release that felt for me. I grew up with the X games, and I had played many of them countless times. When the day finally came and I had the collection for myself, I soon found myself in a weird state of mind.

Playing the first game again, the one I’ve probably played the most, I began to realise that I wasn’t really playing the game anymore. My hands were on the controller, my fingers pressing down on the buttons, but my mind had checked out. I was on autopilot, anticipating when and where the enemies would appear on the screen, knowing where to shoot exactly. While I’m not good enough to recall the entire game this way, a large chunk of it felt overly familiar. Like many other classic video games from childhood, Megaman X had become routine for me. A game I had played countless times before, and surely will play countless times again. 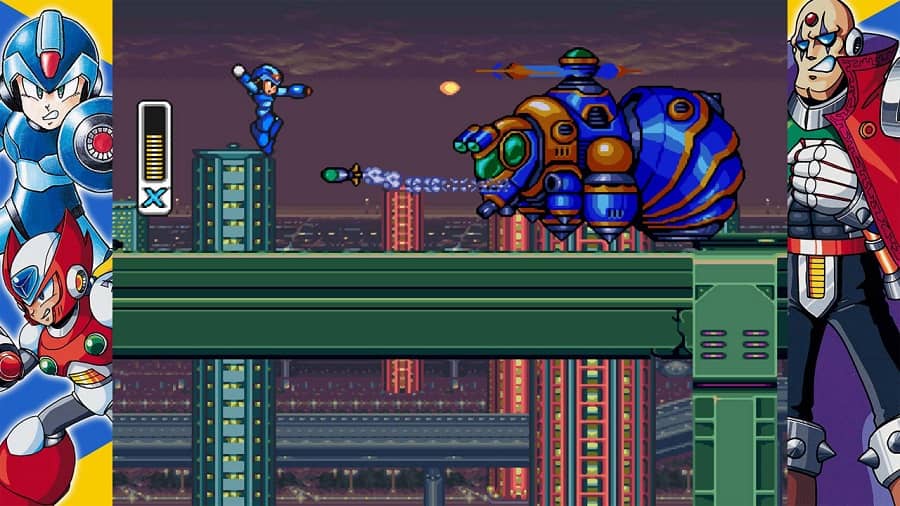 Is it a classic? Is it personal? Or something more?

The easy answer is that we will always return to classics from our youth. The ones praised by schoolyard influencers and older siblings alike, they worm our way into our lives one way or another. It’s strange, then, that for the thousands upon thousands of games that have been released between Mega Man X and now, that it still finds its way back into my life time and time again. It’s by no stretch an experience unique to me – we all have the games we return to for one reason or another. But I’m not talking about the games that help us get through personal hardships, or the ones we seek out like a warm blanket on a cold winter’s night. I have other games to fill those spaces in my life. Mega Man X is something different altogether.

For as much as I’ve said about my own relationship with Mega Man X, there is no great sense of nostalgia within these games for me. Playing it as many times as I have has robbed it of any sense of time and space, and no memory is triggered by its combination of visual and aural synesthesia. It is, at its purest form, just a very good video game series. (Not every game, mind you. I’m aware of Mega Man X7 and I’d rather not talk about it, to be honest.) 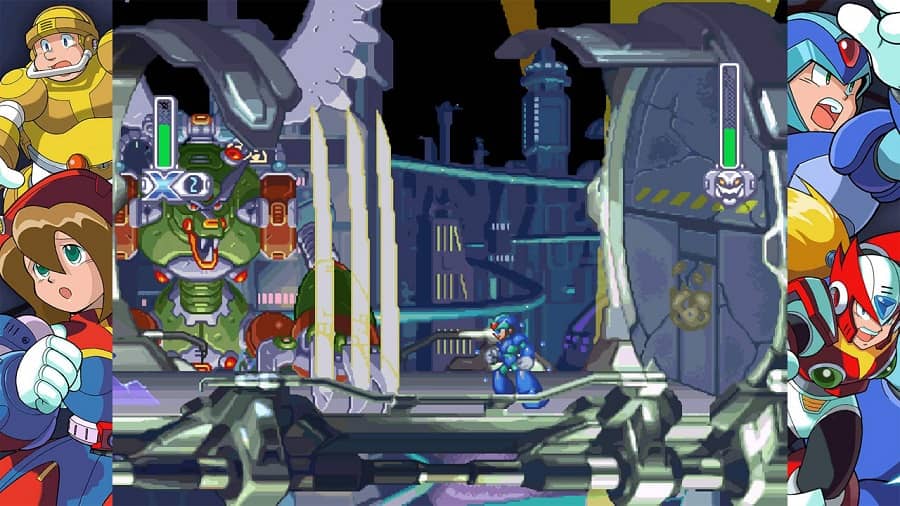 Yet I’m not sure I can so easily chalk this feeling up to a game being good, or a classic being worth revisiting. In truth, Mega Man X, in comparison to the entire history of video games at least, is nothing truly special. Its impact has been noted, for sure, but what achievements has it made that countless others have failed to replicate? After all, out of the Mega Man games themselves, they often fall short when compared to the original series for many fans. Those younger than me, on the other hand, might claim Mega Man Battle Network, or the Mega Man Zero games to be the best ones in the franchise, and I’d have trouble rebutting their argument. Because truly, in the attempt of trying to see the subjective world through an objective lens of false truths, we all eventually land at the same place. We like the games we like, more often than not, because they were the right games at the right time.

We play what we love, and we love what we play

To be clear, I’m not saying that the first games we ever play are going to be our favourites, or the ones we most often return to. I’m sure there is some truth to that, but not universally. I remember trying to argue that Sonic R, that Sonic-themed racing game on the Saturn, was one of the best games ever made. Safe to say that’s not an opinion I share anymore. What I am trying to say, however, is that the games we often revere and lionise are nothing more than lucky coincidences. Not just in terms of how it was made – although that too is often the case – but in how we receive them. 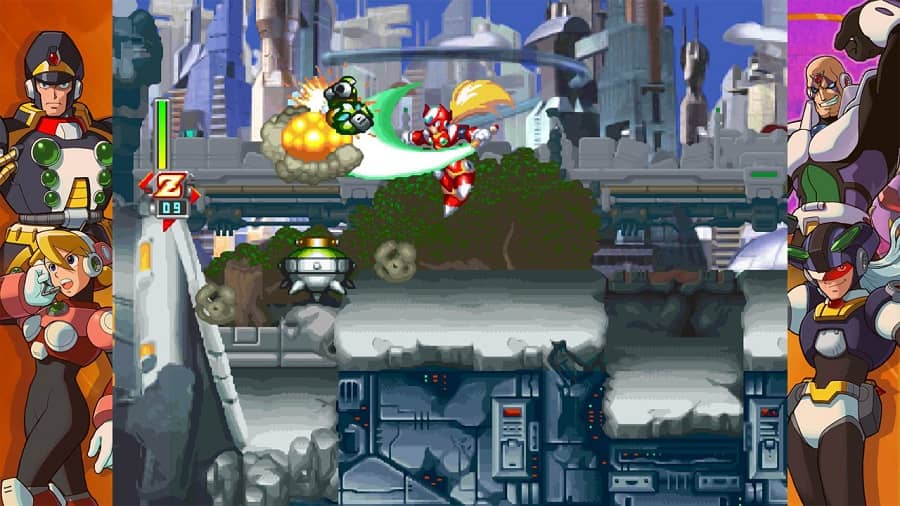 Perhaps I’ve looked too far into the void and come back blubbering like a maniac. I’m self aware enough to admit this might be the case. Yet still, I can’t help but shake that the games that we most often return to say a lot about where we are in our lives. That Sonic R game I mentioned before? I still play it all the time. It’s a terrible game, but I know its ins and outs like the back of my hand and can beat it in about two hours. If I’ve had a day that’s flared my anxiety or depression in a particularly bad way, I’ll sit down and play it. That’s not what I do with Mega Man X, though.

For Mega Man X, I think I go back to it so often to remind myself why it is I liked it so much in the first place. I was young, just getting a grasp of who I was as a person, and I couldn’t verbalise what made it so special. Today, I still struggle to find just the right words, but I know that in the pursuit of finding them, I’ve also fallen deeper in love with it. Maybe that’s really all it is. Nothing special, not some secret waiting to be revealed. Just a guy who really really likes Mega Man; who likes it a little more every time he plays it.