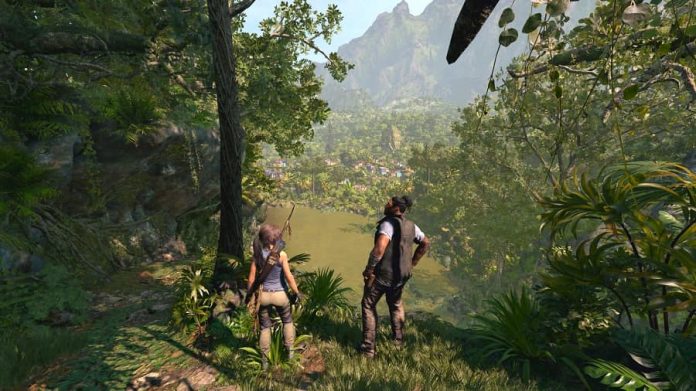 Finding Shadow of the Tomb Raider a little too hard or easy? Did you know that you can change the difficulty whenever you want?

Shadow of the Tomb Raider has four preset difficulties, ranging from insultingly easy to crushingly hard. Rather handily, you can change the difficulty of various aspects of the game independently, too.

Combat, puzzles and exploration each have their own difficulty setting, meaning you can truly tweak the experience to your liking. Trophy and achievement hunters beware though; you’re going to have to beat Shadow of the Tomb Raider on its hardest setting to 100% it.

Turning up exploration difficulty, for instance, removes the white marks in the environments that guide your way. While turning up puzzle difficulty will prevent Lara from giving you hints when you activate your survival instincts. Have a tinker and see what works best for you.

It should be noted that if you want to play on the hardest difficulty setting, Deadly Obsession, you’ll need to start a new game and select it. Shadow of the Tomb Raider truly becomes a game about survival on Deadly Obsession, so make sure you’re up to the task before you attempt it.

More Shadow of the Tomb Raider 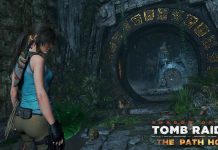