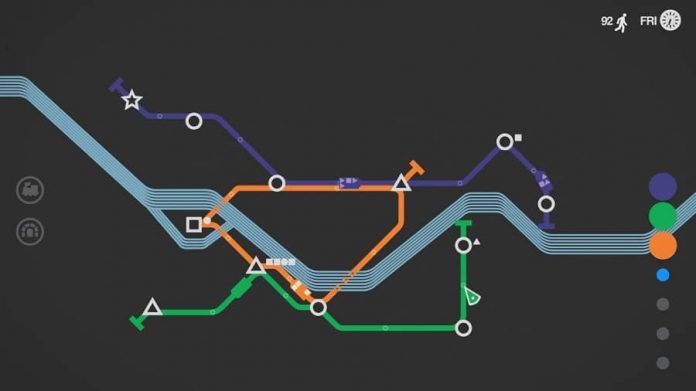 Mini Metro might be the most simplistic subway simulator to look at, but it’s actually a fiendish bastard underneath. A puzzle game at heart, it’s a game that involves putting down train lines and routing between stations. At frequent intervals, you’ll be given new stations to connect to, additional trains and carriages, and additional lines. The bigger your network gets, the busier it becomes. And the harder it is to keep on top of it.

Stations are represented by shapes. To begin with, you’ll start with squares, circles and triangles. Every passenger is represented by a shape, and you need to get them to a corresponding station. The further into the game you get, the more shapes you’ll get – ovals, stars and hexagons will all keep you on your toes. The secret to Mini Metro is ensuring short, well-operated routes between every station type. If you’ve only got one possible route to one type of station, it’s recipe for failure.

The game’s been on PC for some time, but it has recently become available on Nintendo Switch. Playable with both the controller and touch screen, it’s the ideal game to pick up and play on the go. However, manipulating tracks can be fiddly, especially with the touch screen. Without the finesse of a mouse cursor, it’s very easy to choose the wrong track and end up moving trains where you don’t want them to be, or removing sections of track altogether. It takes a little while to get used to. 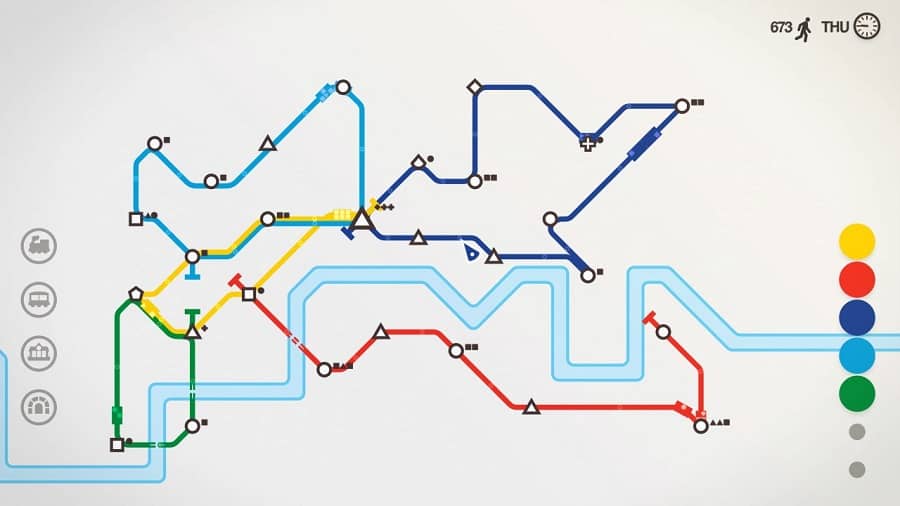 Each of the game’s levels, which unlock once you reach a certain milestone on the previous level, are based on real cities’ underground systems. The first is London, followed by Paris, New York, Melbourne and many others. Whichever the city, the gameplay remains the same. And whichever the city, Mini Metro is hard. Super hard.

There are a few different game modes available, but by default, each level tasks you with getting the highest score possible without overcrowding any station. Should one station be overcrowded for too long, it’s game over. However, you can continue after failing this way in endless mode, which lets you go at your own pace to build the best rail system possible. It’s a great way to practice your skills, but the real challenge lies in normal mode. I’ve struggled to get very far in any level before the number of passengers becomes too much to cope with. But I’m always compelled to play again. Each time, I pick up one or two new tricks that makes things a little easier. And each time, I’m determined to do a little better.

It may look very simple, but Mini Metro is a deceptive beast. Whether you want a quick way to pass a few minutes, or a brain-teasing game that you can easily lose hours to, it ticks both boxes. With an additional multiplayer mode, the Switch version is undoubtedly the best way to play. And for only £7.49/$9.99, it’s almost rude not to. 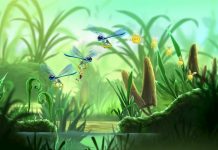 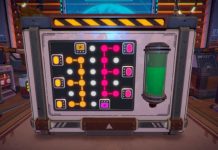 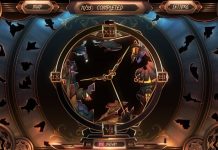 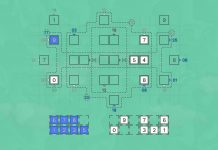 The Room on Switch is Great, But Stick to Handheld Mode