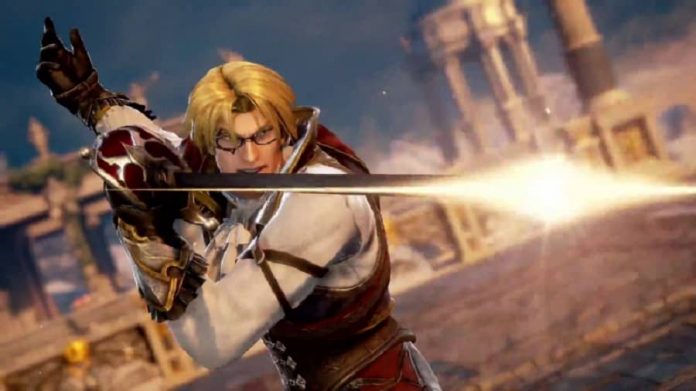 The “Master of the Rapier” himself has just been added to the ever-growing roster of characters to be playable in the new Soulcalibur VI.

Joining the likes of returning characters Ivy, Kilik, and Nightmare, Raphael will be returning for players to enjoy when Soulcalibur VI launches October 19th.

Raphael’s fighting style is similar to fencing where he delivers deadly blows by thrusting and slashing his opponents. He fights at a very fast pace, making it easy to dodge incoming attacks and makes him extremely difficult to hit.

In Soulcalibur VI, Raphael has changed from a noble family member to vagabond living in Spain. Find out more about Raphael’s past by picking up Soulcalibur VI when in launches on October 19th for PlayStation 4, Xbox One, and PC.

You can pre-order Soulcalibur VI now on Amazon. Along with the standard edition, you can also purchase a limited Collector’s Edition, which comes with a steel tin, a 120-page art book, the soundtrack on a disc and a 12″ figure of Sophitia.