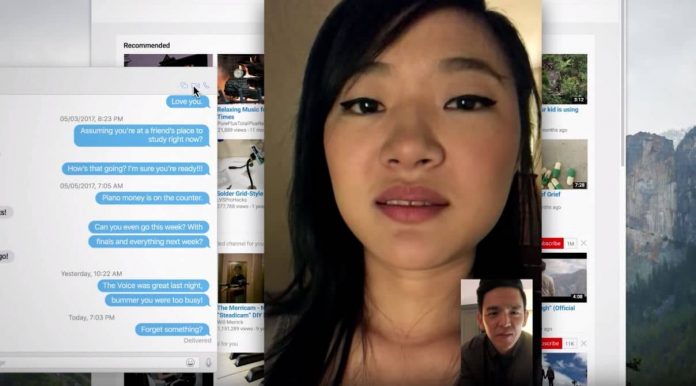 Presented as if entirely behind a computer screen, Searching is not the first film of its type we’ve seen this summer. Unfriended: Dark Web, released in the UK just a few weeks ago, also gave viewers the opportunity to be a voyeur into a digital world – but it was not as captivating or masterful as Aneesh Chaganty’s Searching.

Searching follows one father, David Kim (played by John Cho) as he discovers his only daughter, high-school student Margot, has gone missing. What follows is his increasingly frantic search, playing out through his webcam and the websites he visits in the hope of finding clues to his daughter’s whereabouts. Through police involvement, conversations with Margot’s friends and the discovery of her social media profiles, Searching is constantly gripping, twisting and turning in surprising – and dark – ways that manage to always keep you guessing as to what’s going to come next.

It’s surprisingly emotional, too. Setting the scene with the story of Margot’s mother and her battle with cancer, Searching is underpinned with family tragedy. David Kim’s newly-developing grief over his lost daughter is compounded with grief for his wife that he is yet to process. Throughout the film we’re shown snippets in the form of photographs and video clips of the family during happier times. Margot and David feel like real, three-dimensional characters, and while the film constantly forces us to question their motives, it’s hard not to care for them.

In the lead role, John Cho has come a long way since ‘MILF guy’ in American Pie and his lead role as Harold in the Harold and Kumar series. Cho’s character, David Kim, is on screen for the majority of the film and during the film’s runtime we witness a very sharp, drastic character arc. Starting out as a doting father, though slightly weary and perhaps a little too overbearing, Kim’s descent into a grief-stricken father, desperate to the point of recklessness, is painful to watch but completely captivating in its believability. Supported by Debra Messing (Will & Grace), playing Rosemary Vick, the detective assigned to the missing person’s case, Joseph Lee in the role of Peter, David’s brother, and Michelle La, playing Margot, Searching’s cast is an asset to the film. 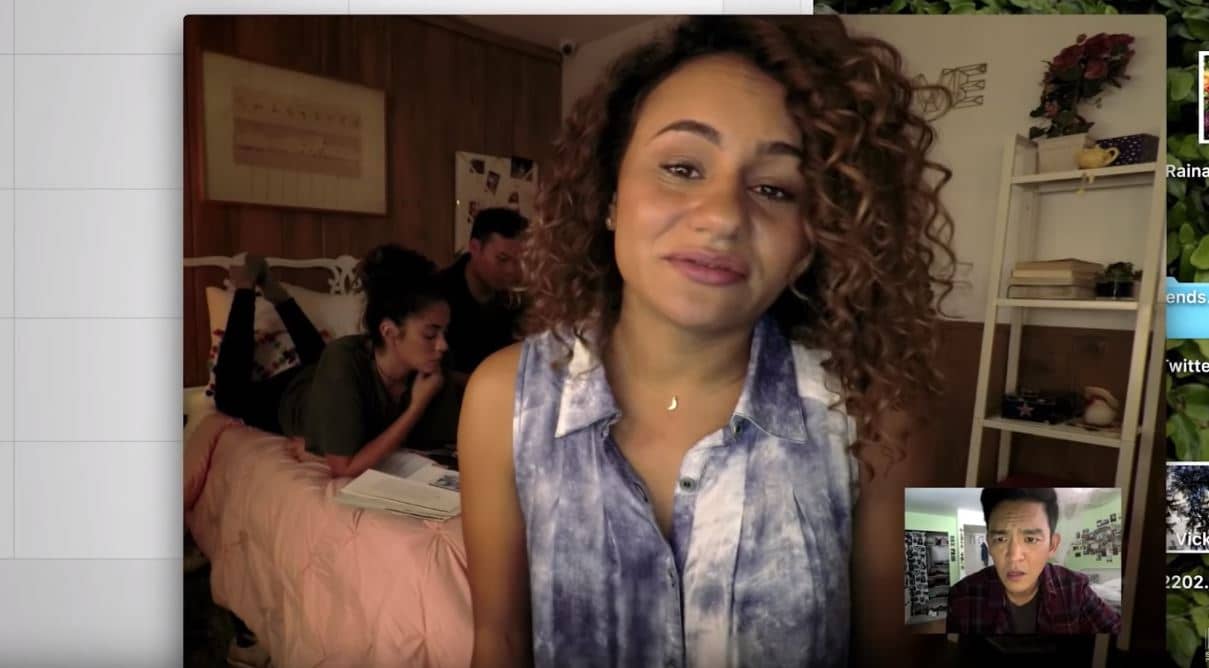 With the audience seeing everything on David Kim’s computer screen as he sees it, Searching has a few frustrating moments, such as when an obvious place name or potential lead comes up, yet he fails to notice it straight away. Searching has many tricks and twists up his sleeve; some may be more obvious than others depending how eagle-eyed you’ve been to the various windows that come and go on Kim’s screen. But they’re not handed to us on a plate; Searching’s climactic final scenes feel like a rare, genuine surprise. The outcome doesn’t come completely out of the blue – the clues are there, which David Kim finds himself, eventually – but it’s pleasingly shocking and unexpected.

Searching is the first feature-length director and writer credit for Aneesh Chaganty, but it has a maturity and sophistication to it that suggests otherwise. The delivery of the medium may not be entirely original, but it’s a new – and perhaps risky – way to tell a story. Letting go of traditional filmmaking to replace it with a computer screen window opens up new possibilities, sure, but it also leaves open new pitfalls that need to be considered. How do you build tension with a pop-up notification? It’s a quandary that Chaganty masterfully tackles, and largely succeeds at. Searching might not have the horror that many modern thrillers do have, but it more than makes up for it with its excellent build of tension and drama. 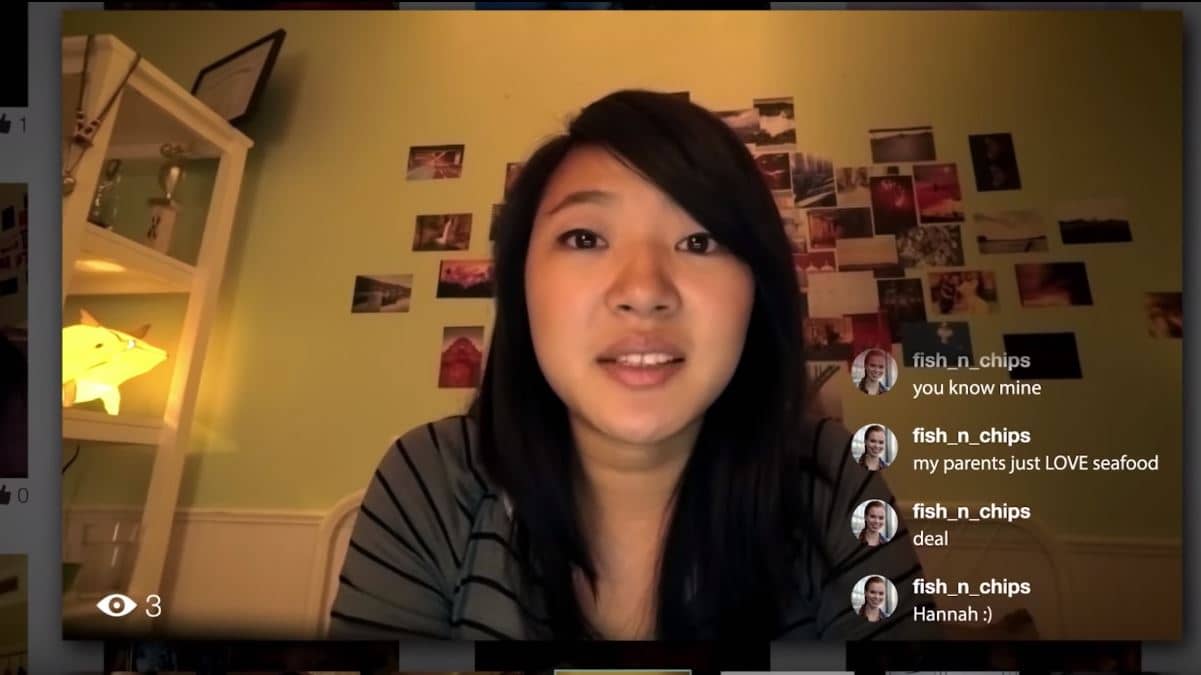 It’s rare I’ve cared about the outcome of a character as much as I have for Margot Kim and her father in Searching. It captured the era of the digital age perfectly; the bittersweet opening of the film, a montage of David, Margot and her mother, was packed with snippets that will align with our own digital memories. A Windows XP load-up screen, old Facebook designs, even that damn ‘scary maze’ that most of us probably played in the mid 2000s. It’s a perfect representation of digital life today, how we’re connected and traceable in sometimes impossible ways. And with this digital world juxtaposed against a fantastic portrayal of what is no doubt any parent’s worst nightmare, Searching makes for an emotionally charged yet thrilling rollercoaster of a ride.