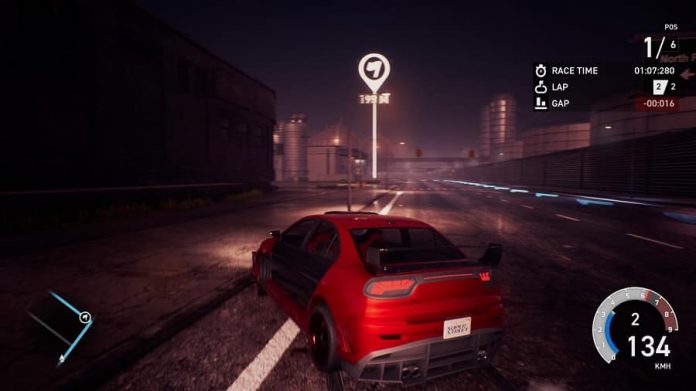 Recently, I had the pleasure of playing one of the worst racing games I’ve ever come across: Super Street: The Game.

If you want the full rundown of why the game is so awful, you can check out my review right here, but one aspect you can see for yourself right now: the game’s physics.

Super Street: The Game is one of those games where the physics are out of this world. Your car doesn’t feel like it has any weight to it, and indeed, when you crash into something, if often feels like there’s little to no impact. Also, if a another car so much as touches you, you’ll often find yourself spinning out of control. As a result, Super Street: The Game is maddening to play.

The short video below pretty much sums up Super Street: The Game‘s physics. Watch as I start a race, forget that the handbrake doesn’t work as I enter quite a sharp corner, hit a wall, and then somehow magnificently flip my car. I end up perched on some sort of bridge it would seem, and then my car gets stuck, forcing me to restart the event. Wonderful.