There’s only one episode of The Council left, and all of a sudden, a game-changing plot twist has been thrown into the works.

Honestly, I can’t quite make my mind up what I think of The Council as a whole anymore. Episode one was excellent; it set up a fascinating alternate-history where famous figures like George Washington and Napoleon Bonaparte were somehow involved in an intriguing mystery. There was a secret society, mentions of the occult, and even a murder. To begin with, The Council had all the ingredients for a truly captivating narrative-driven video game.

But I feel like somewhere, it lost its way. Episode two and three never grabbed me quite the same as the initial episode did. The plot seemed to lose focus; I was spending too much time walking around the same environments without anything remarkable happening. The focus changed from murder and mystery to politics. It was becoming hard to care about. But after three episodes, I’m invested in the game now. I want to like it, and I’m continuing to play in the hope that somehow, it may find its place again. Episode 4, Burning Bridges, almost has it – but I’m not sure that it isn’t too late.

This review contains minor spoilers for previous episodes of The Council

The focus on politics that permeated episode three finally gives way to some of the mystery and intrigue that made The Council such a promising prospect to begin with. Depending on your choices at the end of episode three, protagonist Louis de Richet may have a serious injury at the start of this episode. Reunited with his mother, he’s looking a little worse for wear, but finally, it feels like we’re closer to finding out exactly what’s going on at Lord Mortimer’s mansion. 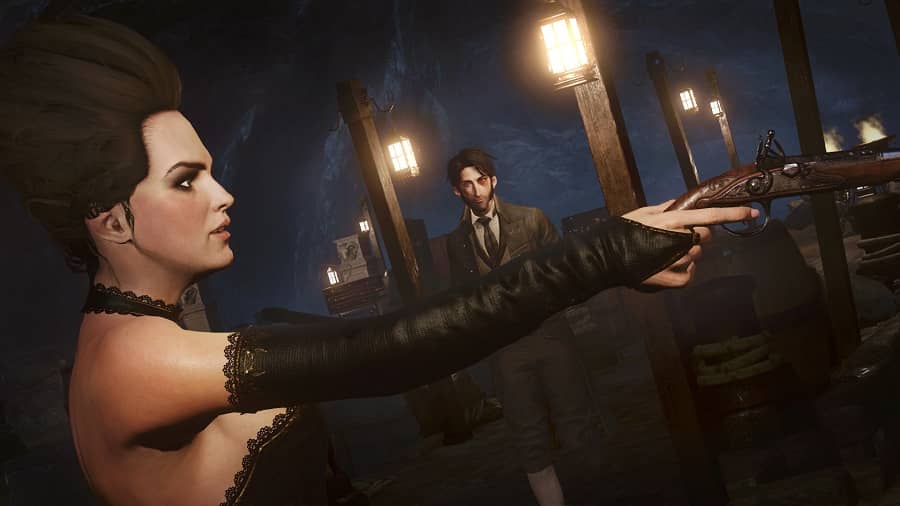 And we do – sort of. We find out that everything is not what it seems, and that supernatural powers are at play. It opens up a completely new side to The Council, one far more exciting than politics and world leadership that previous episodes have been concerned with. As a result of the new discoveries made in episode four, Louis has new skills that he can use when conversing with people, fundamentally changing how the game feels. It’s a welcome shake-up, but it’s just disappointing that it only comes to fruition half way through the penultimate episode.

There are still plenty of annoyances in Burning Bridges that the stepped-up narrative doesn’t quite make up for, however. That serious injury Louis may have? He’s got it in my game; I had several conversations where the other party didn’t even mention it. And you would. And those who did mention it, the exchanges felt entirely insincere and badly-acted. Events that should have been major plot points are brushed aside as minor details, and altogether I was left feeling underwhelmed and disconnected from everything that happened.

The same problems with The Council‘s RPG-like skill system still raise their ugly heads, though. Since I finished episode three with no skill points to spend, I started episode four in the same state. It meant that, until I’d collected enough pick-ups to regenerate some, I was limited to basic interactions with people and objects. It’s an interesting system – being able to choose the areas that Louis specialises in makes the choices you make feel more meaningful. But also tying those choices to an ‘energy’ system means that you’re often left unable to make the choices you actually want to. 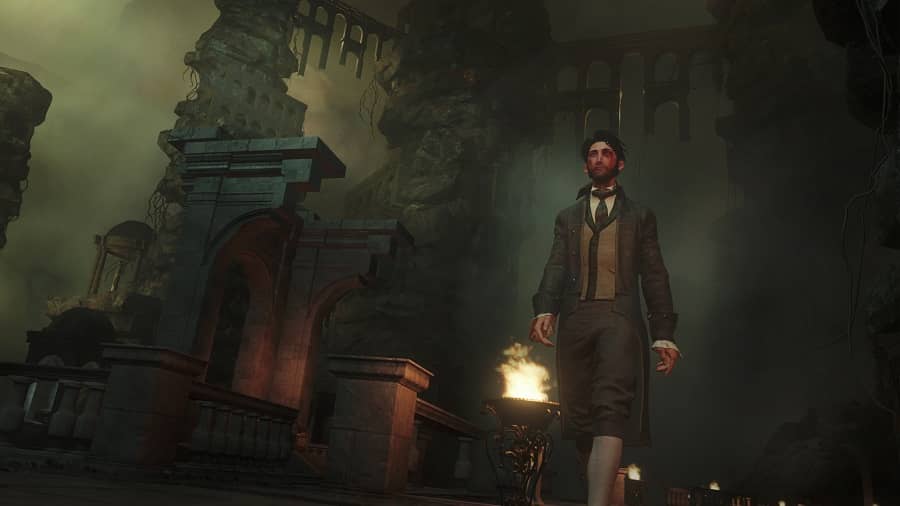 It’s a shame, really, because in terms of pacing and level design, Burning Bridges is one of the highlights of The Council so far. One of my main gripes of previous episodes is the fact that you spend a lot of time walking between the same rooms, looking for people who may or may not be in them. On the contrary, episode four feels a lot more linear. Your objectives are clear-cut, and minus one familiar-feeling “search” quest, you’ll know exactly where you need to be at any time. As a result, Burning Bridges feels much shorter and concise than The Council‘s previous episodes. And that’s certainly not a bad thing.

The Council: Episode 4 – Burning Bridges feels like a turning point that episodes two and three have been building up to. It introduces welcome plot twists and revisits interesting topics that have been mostly at the wayside since episode one. But I fear it’s too little too late. With only one episode left, it feels a shame that this revelation didn’t happen sooner, and instead we’ve had to sit through two episodes that were, in hindsight, pretty dull. Moreso than looking forward to the narrative excitement that awaits in episode five, I think by now I’m just looking forward to The Council being over and done with. 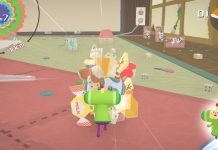 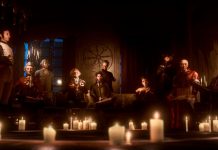