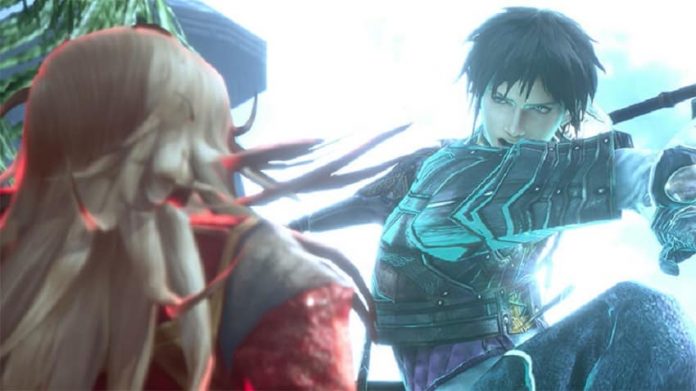 It was only a week ago that Square Enix’s The Last Remnant was delisted from Steam. And now we know why.

Announced at the Tokyo Game Show, The Last Remnant Remastered will include all the additional features found in the PC version of the game, such as the ability to speed up battles. And due to a game engine change, it will look nicer and perform better too.

Originally released on Xbox 360 and then ported to PC, it seems strange that The Last Remnant Remastered has currently only been announced for PS4. It’ll be released worldwide on 6th December this year, and will be available for download only.

You can check out the trailer for The Last Remnant Remastered below. If you’ve not yet played the game on either Xbox 360 or PC, you should definitely keep on eye on it. It’s an unusual but rather enjoyable JRPG with a battle system that’s quite unlike any other. 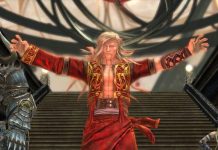 Square Enix RPG The Last Remnant is Being Delisted From Steam