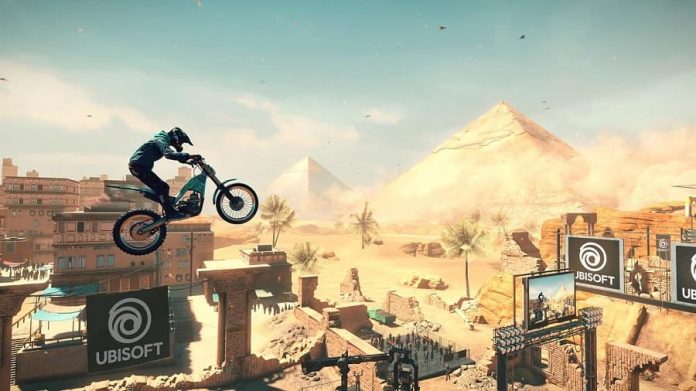 While I’ve tinkered with RedLynx’s Trials games in the past, 2014’s Trials Fusion was the first I seriously played.

I loved it. From the “Welcome to the future!” track that played when you booted it up, to the many ways your character met their demise upon finishing an event; I just loved it. Though I’ll be the first to admit that I wasn’t an expert at it – some of the later events were simply fiendish. Like any game though, eventually it lost my attention. I enjoyed the additional content provided by its season pass and Awesome Max expansion, but some years after release I found myself yearning for another Trials experience. And then Trials Rising was announced.

Set for release on PS4, Xbox One, Switch and PC in February 2019, Trials Rising seems set to blow Trials Fusion out of the water. I recently managed to go hands-on with a portion of the game during its closed beta, and came away massively impressed. It’s the Trials we all know and love but bigger and better, and I just can’t wait to get my hands on it.

Discarding the progression system of Trials Fusion, Trials Rising‘s campaign mode presents you with a map. Initially there’s only one event for you to enter – a tutorial of sorts – but once that’s completed the game opens up, giving you access to multiple events that you can tackle in any order that you please. Perform well enough in those events and you’ll unlock a championship, although you may find your progression halted by a level gate. I did, and at that point I grumbled to myself about having to redo events that I had already completed. I needn’t have done though, as I discovered that the events that I had already completed now held new challenges. 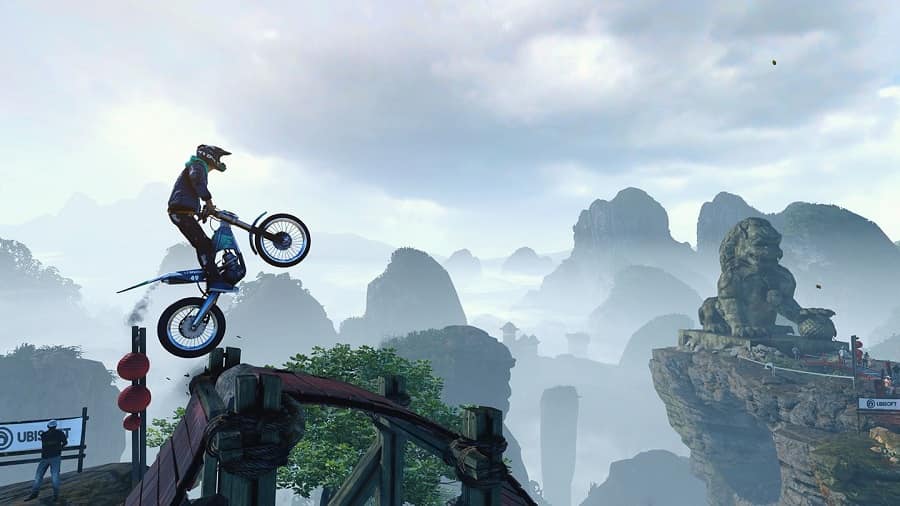 While the first time you complete an event you’re likely to be just racing against the clock, a range of challenges make replaying them worthwhile. You might have to perform a certain number of front flips, for example, or cover a certain distance while pulling a wheelie. You might only be able to mess up a certain number of times too. Complete the challenge and you’ll earn rewards, just like when you first completed an event. Along with experience, you’ll collect customisation items such as clothing and stickers. You’ll also earn Gear Crates as you level up, providing yet more customisation items for you to adorn your avatar with, including poses.

Like Trials Fusion, Trials Rising is big on humour and attitude. Its characters are over-the-top, its presentation is colourful and zany, and your character is still likely to come to a sticky end at the completion of an event. Trials Rising is set to push the bar even further too, with the inclusion of playful Skill Events. I only managed to play one while the closed beta was running, in which I was tasked with using explosive barrels to make my rider travel as far as possible. It was stupid, sure, but it was also a hell of a lot of fun. It seemed like the full game would offer quite a decent range of these skill challenges. 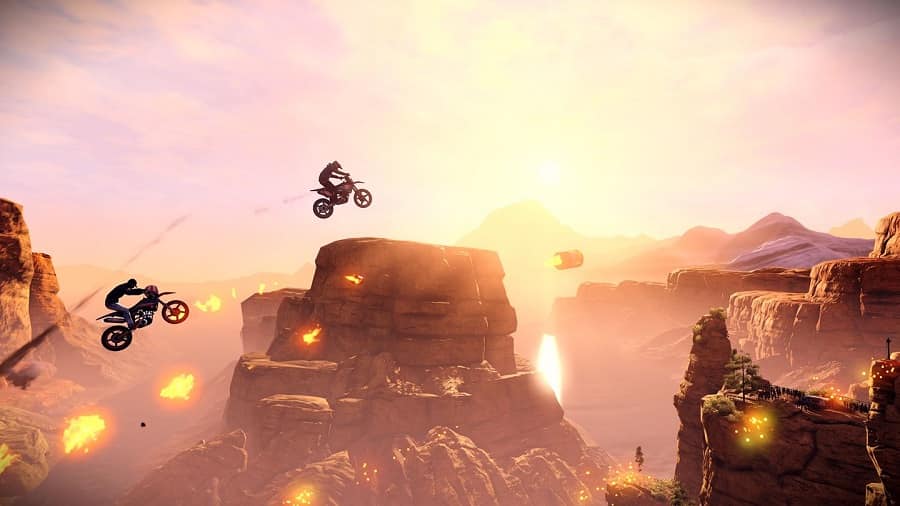 What really excited me about the Trial Rising closed beta is not particularly what I played, but what there is to come. Zooming out the map revealed the potential for a whole smorgasbord of events and challenges; many more than what Trials Fusion had to offer. And, completing the game’s first championship and moving to a new continent, the difficulty ramps up fairly fast. Already, I know that Trials Rising is going to be a game in which I hit the “retry” button frequently, but it still remains fun because of the humour, the tight controls and the enjoyable physics-based gameplay. It’s a game in where, even when you fail, you find pleasure. It makes you determined to get better.

Of course, when Trials Rising launches, it’ll have more than a campaign mode too. There’ll be online multiplayer, and you’ll once again be able to create your own tracks and share them with others. Trials Rising is also on track to look a lot nicer than Trials Fusion, and has a more varied soundtrack that fits the action perfectly. 2019 is already loaded with plenty of AAA games vying for your money, but Trials Rising also deserves your attention, especially if you’re a fan of the series. After the closed beta, it’s certainly one of my most anticipated titles. It’s shaping up to be everything I hoped for in a Trials sequel. 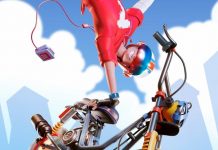