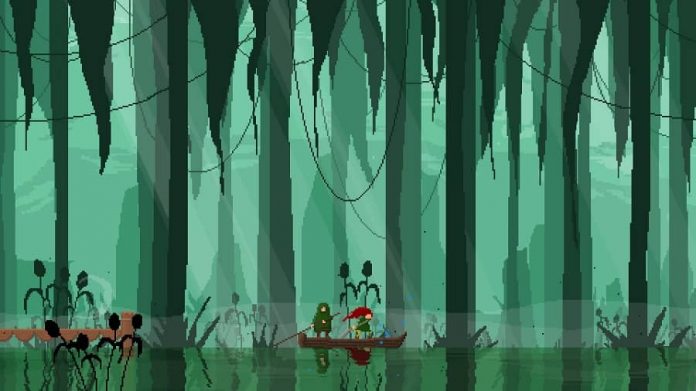 Originally Kickstarted back in 2016, indie game Mable & The Wood has been somewhat MIA after its initial proposed release date of February 2017.

It still doesn’t have a solid release date, but Mable & The Wood is very much progressing in development. And, although it may have been something of a long delay, from the short time I’ve spent with the game, I’m confident to say it may well be worth it.

Mable & The Wood is probably best described as a metroidvania. But unlike typical games in the genre, it doesn’t centre around combat. Sure, there are creatures to battle with if you want. But the game’s key facet is the fact that you don’t have to kill anything if you choose not to. Mable & The Wood‘s branching paths allow you to find different routes where you can avoid fighting bosses altogether. It’s a refreshing change, and one that makes Mable feel like something quite special.

A metroidvania with a twist

The pixelated world of Mable & The Wood is one that begs you to explore it, too. Despite being simple in its design, the artwork is striking, with bold, blocky colours and layered backgrounds giving depths to the game’s 2D plane.

The game puts you in the shoes of the titular Mable. A small girl with flowing red hair, she’s no ordinary child. Mable walks slowly, dragging a large sword behind her. But with the press of one button, she can turn into a fairy, effortlessly flying through the air. Another press of a button, and she’s back into her human form, her heavy sword launching to meet her in her new position. With no ‘attack’ button to speak of, combat is a careful dance actioned by turning into a fairy and pulling your sword through the path of an enemy. It’s a little difficult to get used to, but it’s a completely unique and refreshing take on swordplay. 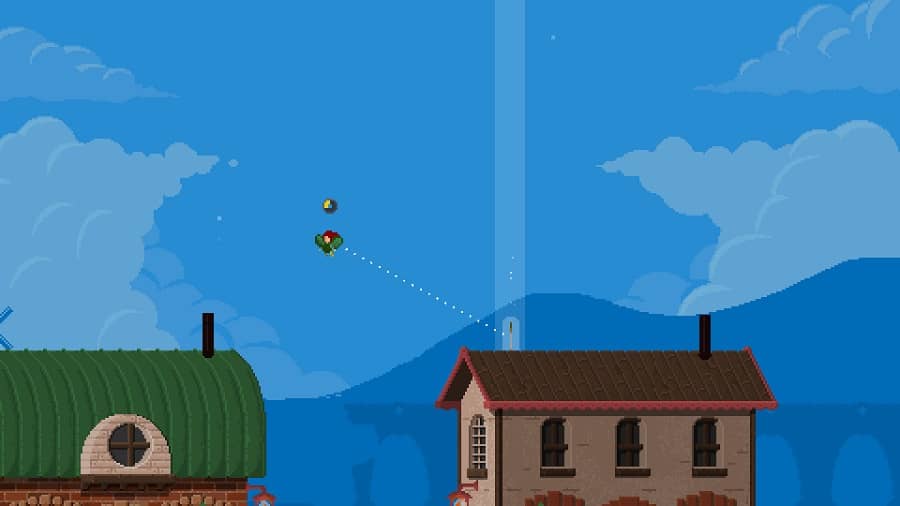 If you decide to take the “killer” route, Mable will gain new powers from the bosses she defeats. The first boss I faced, for instance, was a giant spider. Slaying it granted Mable the ability to turn into a spider. Now, she could spin webs to reach new heights and to pull down vines that were previously blocking her path.

The most impressive thing about Mable & The Wood, though, is that it’s been developed solely by one individual. Sheffield-based Andrew Stewart started work on the game as part of the Ludum Dare game jam back in 2015. Since then, he’s continued working on Mable in his spare time while having to juggle being a dad, having a full-time job and dealing with lots of life’s ups and downs. After dealing with family tragedies and a broken PC, progress on Mable & The Wood has very much been an evening and weekend project for Andrew, but it seems the end is finally in sight. 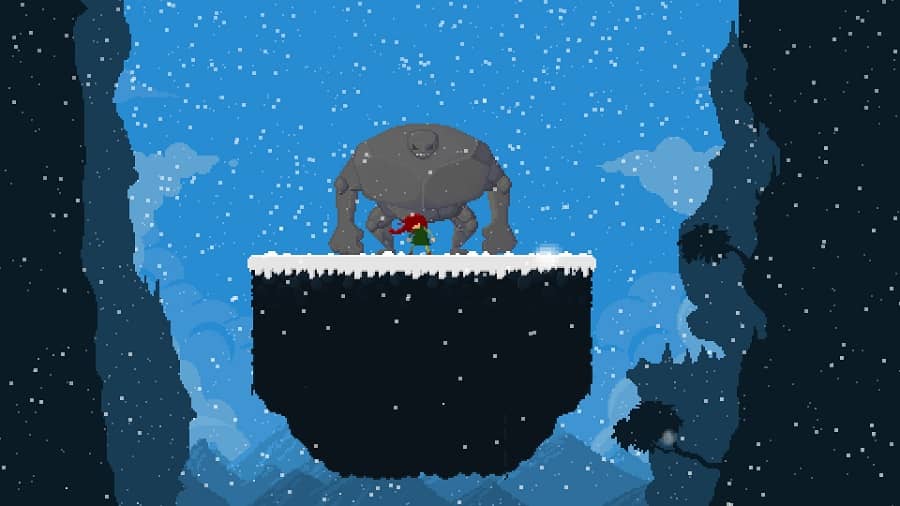 I’ve a lot of respect for anyone who can create an entire video game by themselves – especially when it’s a side project alongside a full-time job and being a parent to two children. I’m very much looking forward to seeing how Mable & The Wood turns out in its final form; if the demo is anything to go by, it’s definitely one to watch.

Andrew hopes that the game will be mostly finished by the end of the year, but in his own words “releasing an indie game after September is pretty much pointless due to all the huge releases”. Kickstarter backers will have access to the game as soon as it’s ready, and a public release should follow in early 2019. Mable & The Wood is set to release on Steam and itch.io, but Andrew is also in talks to bring the game to consoles. Fingers crossed.

If you’re interested in finding out more about Mable & The Wood and will be at EGX later this month, Andrew will be there with a playable build of the game.