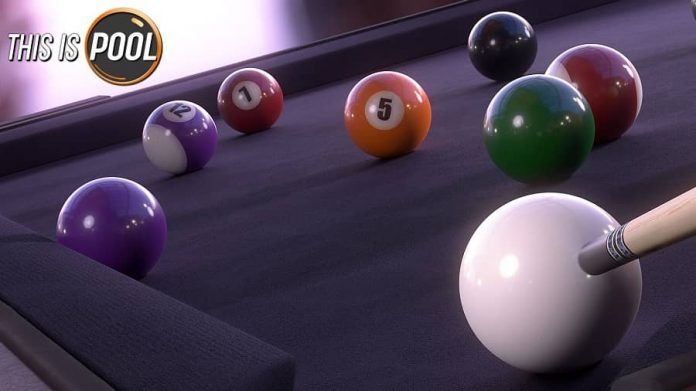 You don’t really get many pool games anymore. VooFoo Studios aims to fix that.

At one point in time, pool and billiards games were everywhere. But in the last several years, VooFoo Studios seems to have been supporting the genre by themselves. There was 2009’s Hustle Kings, followed by Pure Pool in 2004. And now, the company has revealed a brand new game to define the genre: This Is Pool.

The game is set for release in “early 2019”, and will be coming to PS4, Xbox One, PC and Nintendo Switch. This Is Pool has been created with VooFoo’s own game engine, which has been completely revamped for the game. It promises “hyper realistic gameplay” and VooFoo aims to set “new benchmarks for graphical fidelity”.

This is Pool will be packed with featured, including a practice mode, career mode, trick-shot challenges and mini-games. It will also include international rule-sets so you can tailor the game to your own preferences.

Aside from its previous pool games, VooFoo Studios has also created Backgammon Blitz, Pure Hold’em and Pure Chess. Most recently, it developed popular top-down racing game Mantis Burn Racing. This Is Pool will be joining the line-up in 2019. Check out the trailer below. 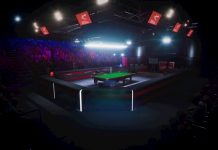 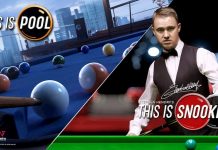 VooFoo Studios Announce This is Snooker

Our 10 Favourite Yakuza 0 Side Activities