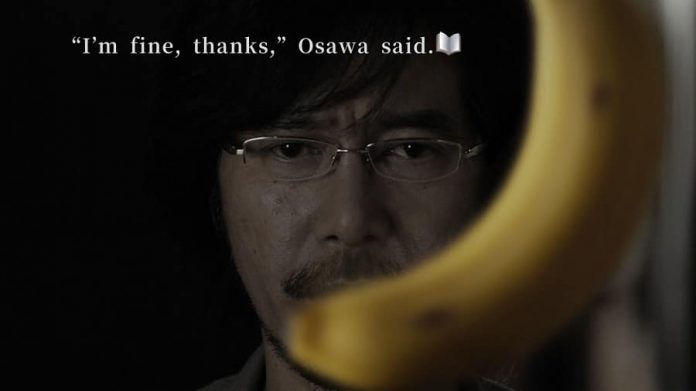 I have honestly never played anything quite like 428: Shibuya Scramble.

I guess the easiest way to describe it is to say that it’s essentially a visual novel, but instead of using hand-drawn anime images, it presents you with photos. What’s more interesting and unique though, is how it offers up five protagonists for you to take control of. Each and every one of them has their own story, but somehow they all link into one another in weird and often wonderful ways.

Originally released for the Nintendo Wii in 2008 before being ported to PS3, PSP and iOS in the years to follow, this PS4 release of 428: Shibuya Scramble is the first time the game has been made available outside of Japan. And despite now being 10 years old, it still feels fresh and unlike anything else. Opening with a dramatic live action video, it quickly thrusts you into the beginning of its story, teaching you the basics of the game’s mechanics as you take control of two of its characters: Shinya Kano, a young police detective, and Achi Endo, a young man who loves keeping the streets clean.

Within an hour, you’ve grasped that the story revolves around the kidnapping of a young girl, and after a plan to nab the suspect goes awry, the plot thickens and thickens until it’s eventually like cement. Don’t for one second think that you’ll be following each of the game’s five protagonists’ stories to the end in turn though; 428: Shibuya Scramble doesn’t work like that. In order to decipher its secrets and uncover its mysteries, you need to jump from one character to another on a regular basis. 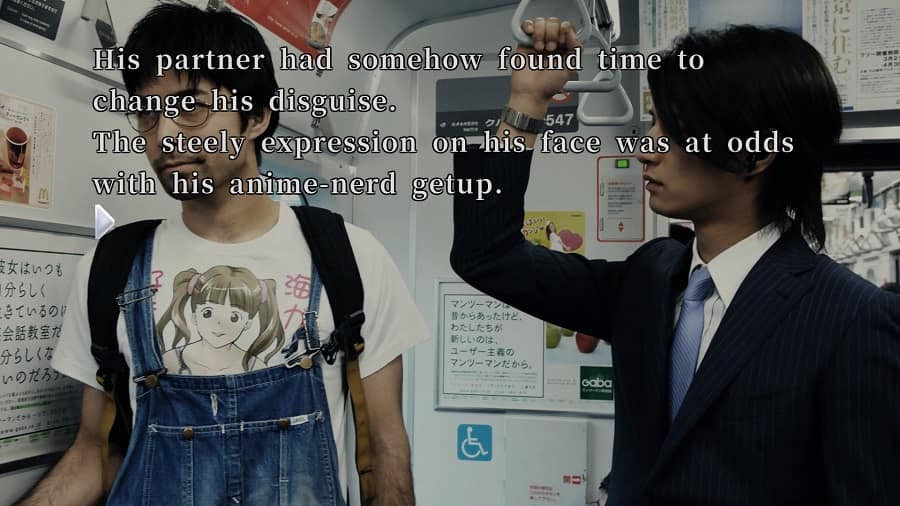 Your time time spent with each of 428: Shibuya Scramble‘s characters usually ends with one of two outcomes: a Bad Ending, or coming face to face with a Keep Out barrier. A Bad Ending is literally that: you’ve made a decision somewhere that leads to your current character dying, giving up, or simply having their story end. A Keep Out barrier, on the other hand, means that your character is missing some knowledge that’s required to progress their story. Generally speaking, in both cases it means you need to change your current character. And when you’ve reached a Bad Ending, it often means there’s an important choice that you need to make or change as well.

Split into one hour intervals, the events of 428: Shibuya Scramble all take place over the span of ten hours. How the day ends for each of the protagonists involved depends on the choices you make for each of them throughout the adventure, with sometimes even the smallest actions having a large effect. When meeting some shifty-looking gents in a back alley as Achi Endo, for example, whether or not you point them in the right direction when asked if you know where a certain building is will have a profound effect on Tama’s story; a girl who has inexplicably found herself trapped in a cat costume.

Essentially, 428: Shibuya Scramble is like one big puzzle. You need to make the right choices with each character; sometimes requiring you to go back and explore alternative options to see how they change the future. You also need to keep a keen eye out for hints that will allow you to break through Keep Out barriers. In all honesty, though, they’re easy to spot; the game highlights them for your attention, just like it does for any terms it thinks you might need an explanation for. 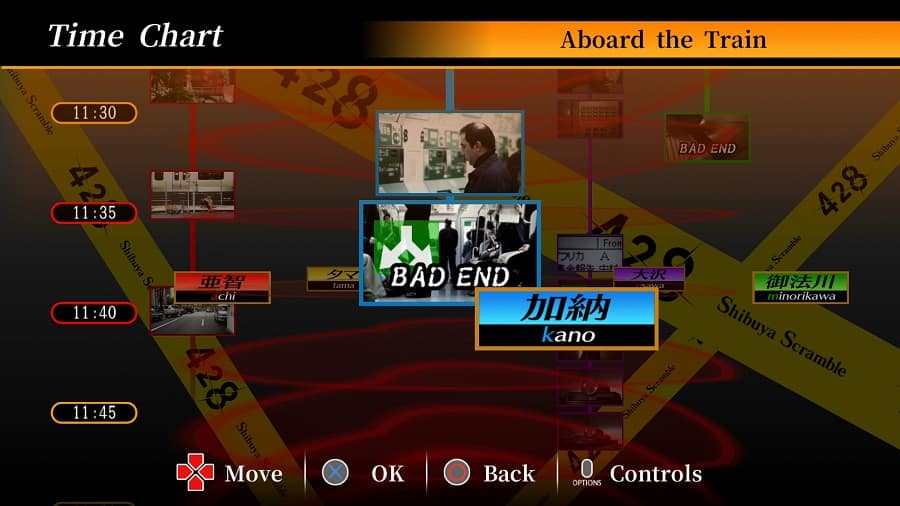 The game’s structure does result in a little bit of tedium. Going back in time to change decisions means that you often have to sit through bits of dialogue that you’ve already experienced. As you can imagine, that can sometimes be a drag. On the whole though, the story is so immersive and intriguing that your desire to discover the next major plot point always pulls you through.

428: Shibuya Scramble‘s story really is the thing that drives the whole experience. Every one of its five characters is interesting, and you’ll be shocked and surprised with each new revelation that demonstrates how their stories are linked. Sometimes the narrative is dark, sometimes it’s very humorous, but it always remains compelling and interesting. It sucks you in and entertains you, makes you care; that’s all you can ask for from a game like this.

I feel like 428: Shibuya Scramble is a visual novel for people that don’t usually like visual novels. It’s more involving, more mature, and more engaging than others out there. It’s a crime story with many twists and turns that keep you on your toes and on the edge of your seat, and that’s no mean feat. If you like a good story that requires you to do some thinking to unravel, 428: Shibuya Scramble is essential. It won’t satisfy those who like a lot of action in their games, but anyone who likes to take their time and devour a good book will be in their element, that’s for sure.

428: Shibuya Scramble is available on PS4 and PC. We reviewed the PS4 version. 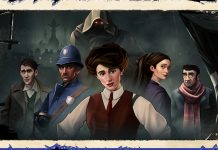