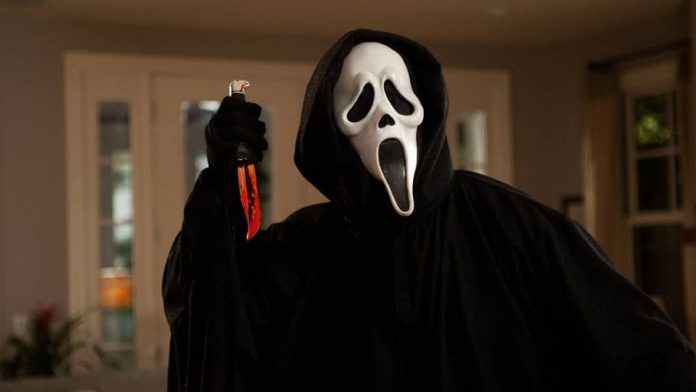 I love horror movies, but I’m definitely the type to hold my hands up to my eyes and watch them through my fingers.

I scream at every jump scare even when the movie is laughably bad. I love horror movies that are actually bone-chilling; the ones that make me want to sleep with a light on at night. Equally, I love those that are just satirical, like Scream and Cabin in the Woods.

Then, we have the absolutely horrendous movies that are about tyres (yes, you read that right), beavers, and other oddities that shouldn’t really be in a horror movie. The following is a list of horror movies that are good because they’re so funny, and others that are bad but still worth an hour and thirty minutes of your time.

Scream screams comedy as a sub-sub-genre. Its satirical take on the slasher movies and the “final girls” trope is one that is intended to make you laugh, but it still isn’t a straight-up parody. While making fun of itself, it doesn’t lack all the elements of a good scary movie and will still keep you on the edge of your seat.

The Babysitter is available on Netflix, and it’s excellent. It is full of pop culture references and ridiculous deaths and teens meddling with the occult. Every minute of it is a wild ride and worth a watch.

Piranha is full of jump scares and bad acting galore. Everything is absolutely incredulous, from the choices the characters make, to the death scenes, and survival tactics.

Zombeavers has John Mayer in it for some reason. It knows what it’s doing. The zombie trend needed to make way for beavers, and that’s exactly what we get in this. Zombie beavers (zombeavers – obviously) wreak havoc on a group of kids who go out to a lake cabin for the weekend. What more could you want?

Cabin in the Woods

Cabin in the Woods is the only Joss Whedon movie I enjoy watching. The script was amazing. Every horror movie trope was repurposed for the point of this movie. It also had a slew of good actors, and if Joss Whedon is good for anything it’s at least nailing the humour of the time.

Slender Man is not one of the movies that I considered a good movie. Just about everything about it was bad. It’s not meant to be funny… but it’s funny because it’s so bad. The CGI and flashing scenes are more humorous, including the end scene.

Rubber is about a tire that kills people. Do I need to say anything else?

What can I possibly say about The Jurassic Dead? The puppets are ugly, and the actors are bad. There’s nothing good about releasing a zombifying gas and bringing dinosaurs back to life… except for how entertaining this horror movie becomes.