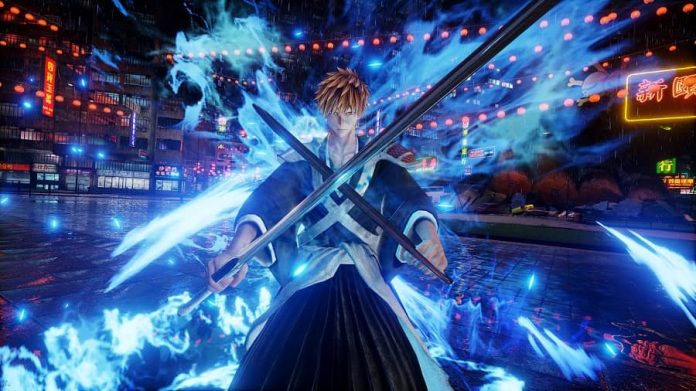 First announced during this year’s E3, Jump Force is a fighting game from Bandai Namco that puts together a roster of popular anime characters. Today, the game finally has a solid release date.

It turns out our wait for Jump Force won’t be too long: it’s releasing on PS4, Xbox One and PC on 15th February 2019.

The game brings together characters from Bleach, Naruto, One Piece, Saint Seiya, Dragon Ball and Yu-Gi-Oh! amongst others, and along with the release date announcement today, two new characters have been revealed: Ryo from City Hunter, and Kenshiro from Fist of the North Star.

We previewed the game during its closed beta earlier this month and were very impressed with what we saw. We were blown away by its beautiful graphics and its gameplay felt very solid, too: “Providing it has a solid enough range of modes upon release and its online features are up to scratch, Jump Force could turn out to be an essential fighting game, especially for anime fans.”

Check out the latest trailer for Jump Force below. If you’re looking forward to playing, you can pre-order it now on Amazon.