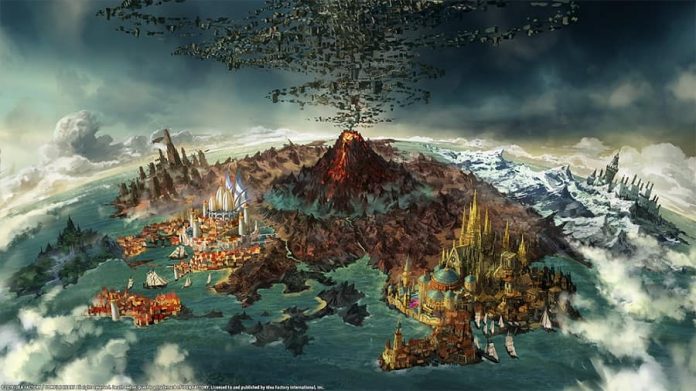 Just how do they make up the names for these games?

Set for release early next year on PS4, Death end re;Quest may have a silly name but it sounds like it could be a rather interesting RPG.

Death end re;Quest‘s story revolves around an immersive virtual landscape called World’s Odyssey, or W.O.D. for short. When one of its creators goes missing, development is halted, and a year later it’s discovered that they are actually trapped in their own creation. Now infested with bugs, the only way to escape W.O.D. is to complete the game with a perfect ending, which really isn’t going to be easy.

With gameplay that will have you shifting between the virtual world and the real one, Death end re;Quest has definitely piqued our interest. Its battle system has us intrigued too, promising to allow us to change the game’s genre from a first-person shooter to a fighting game. Hmm.

We’ll be keeping a close eye on this one as we approach its release. Check out its opening movie trailer below, which introduces its cast of characters.