You don’t have to be rude when you’re driving in Britain, but it helps get you through the day.

Aside from being an all-round excellent racer, Forza Horizon 4 also lets you give your car its own customised number plate. However, the game filters out most common expletives, so if you want a rude number plate you’re really going to have to try hard.

Luckily, we’ve done half the work for you, and, after thoroughly abusing Forza Horizon 4’s number plate system, we’ve come up with fifteen rude (and mostly British) number plates you can stick on your car. If you don’t know what half these mean, we’re sure a quick Google search can enlighten you.

Given that Playground Games is a British company, we’re really surprised that you can have many of these! 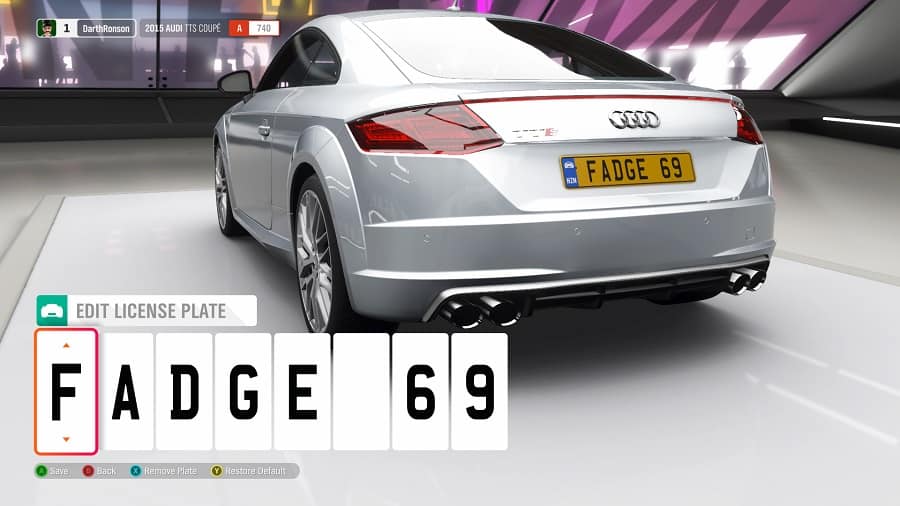 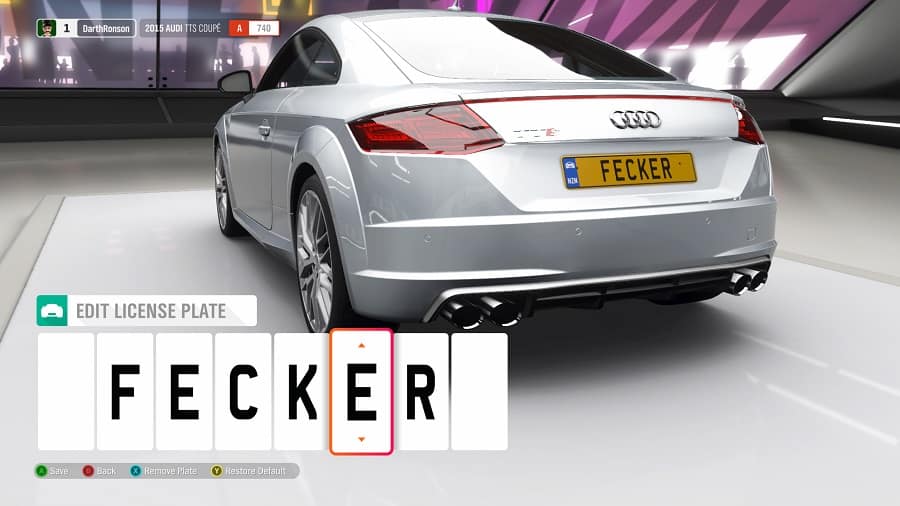 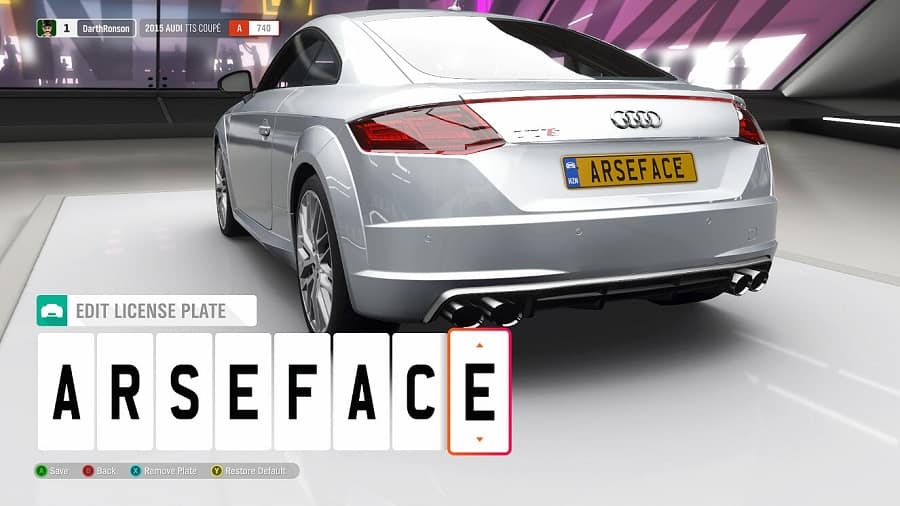 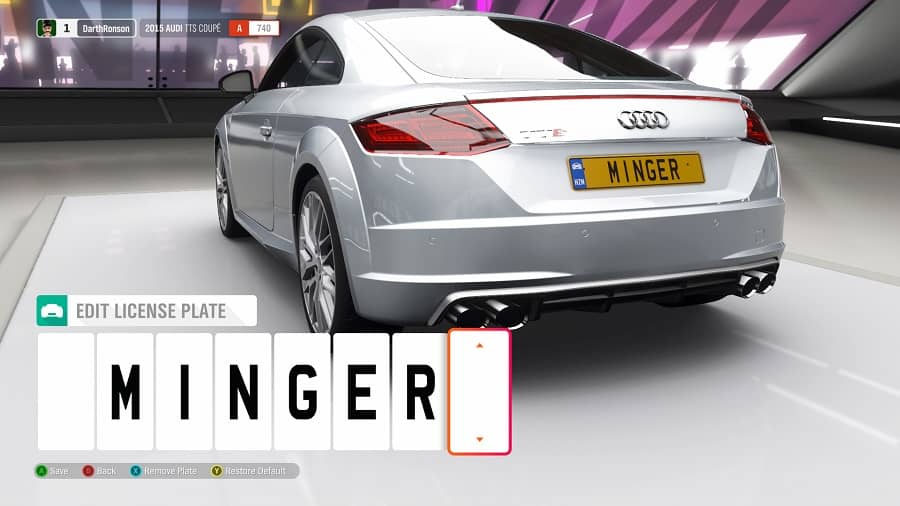 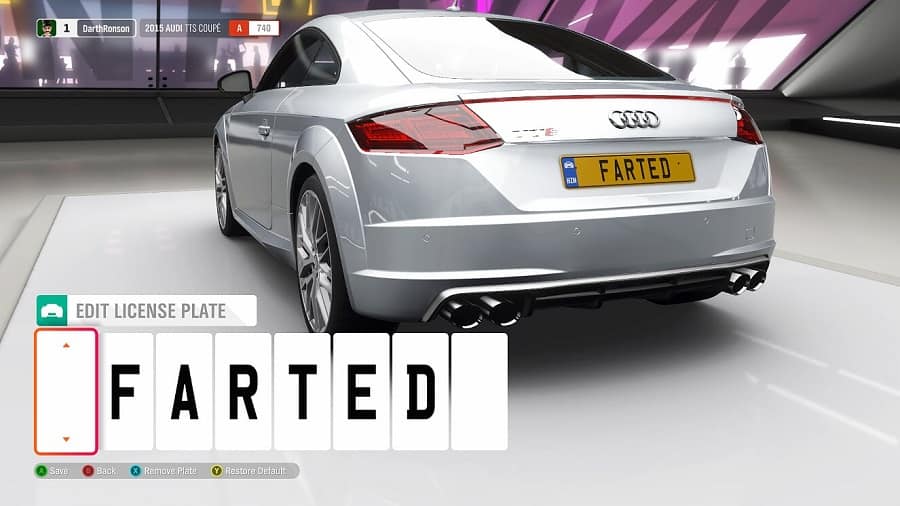 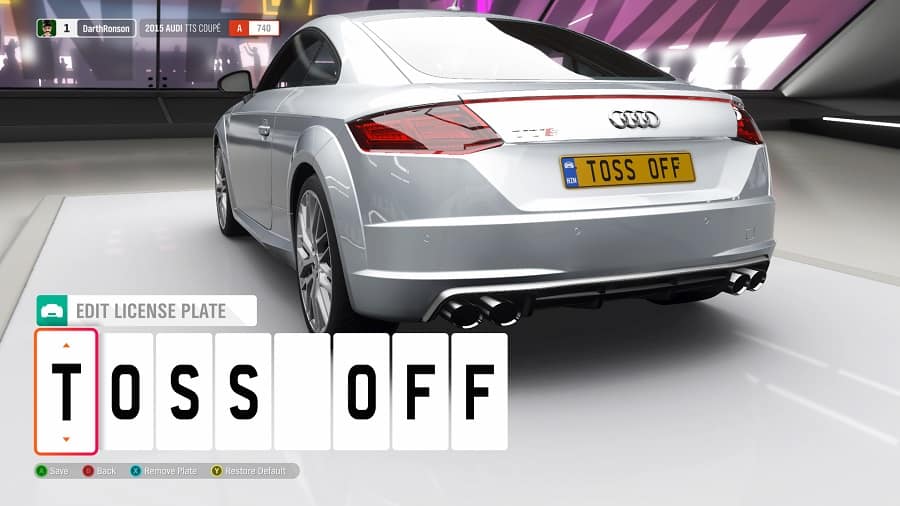 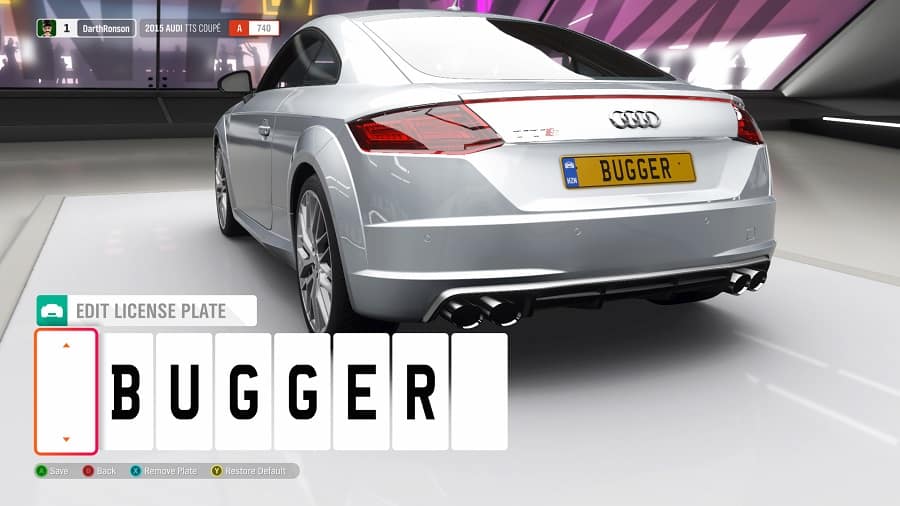 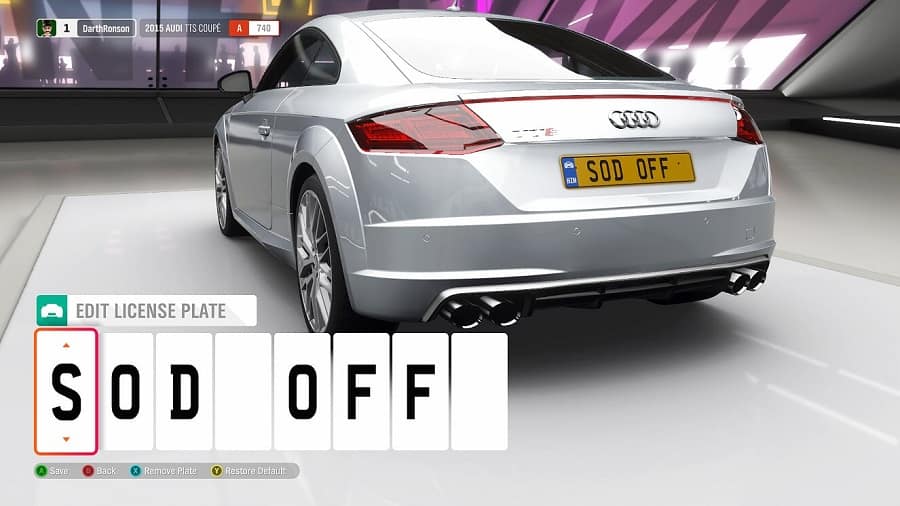 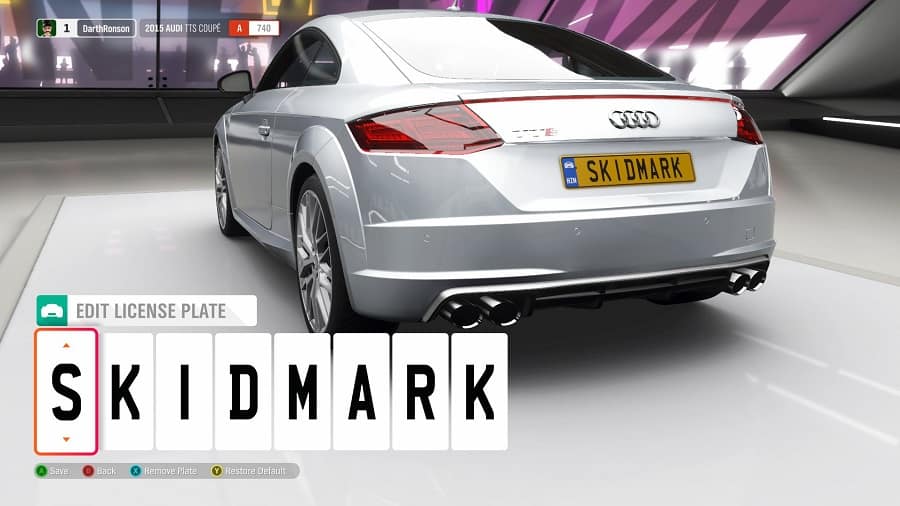 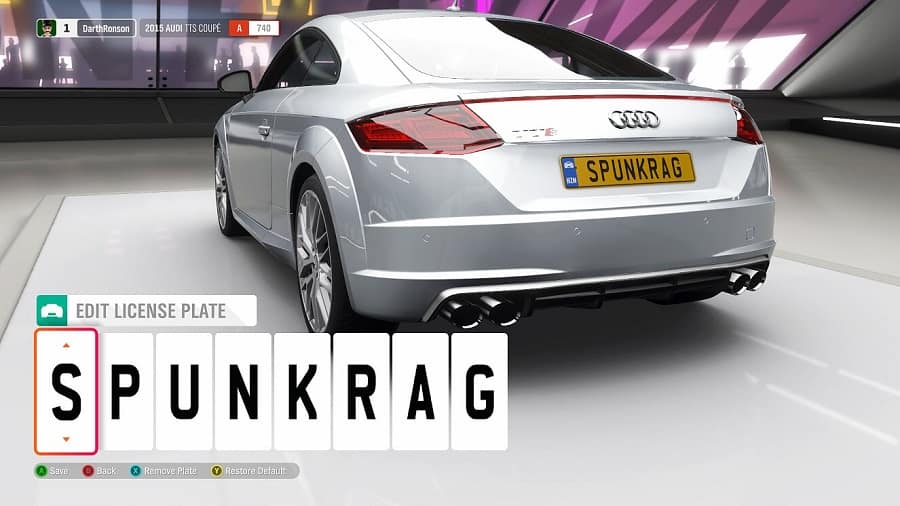 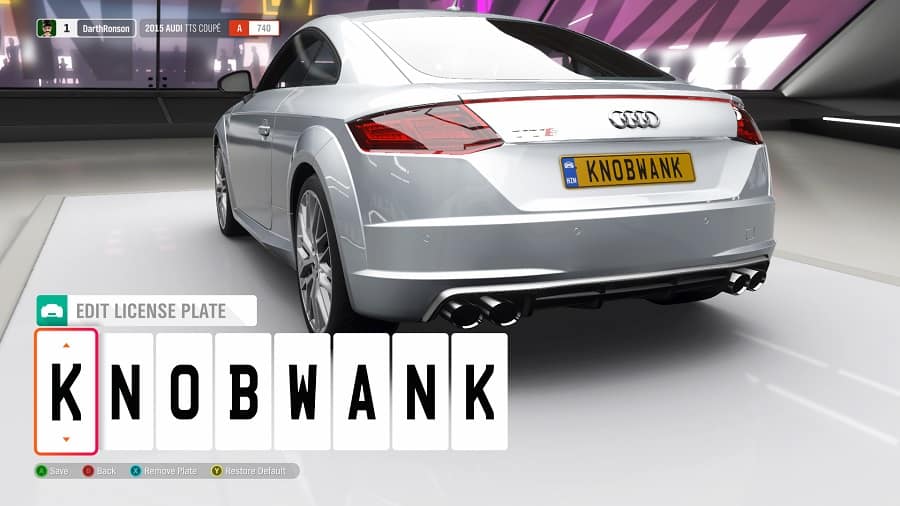 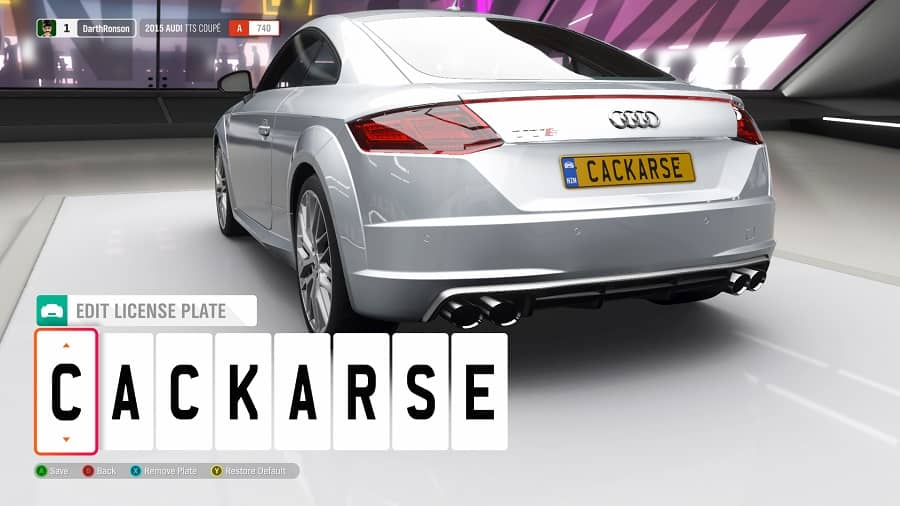 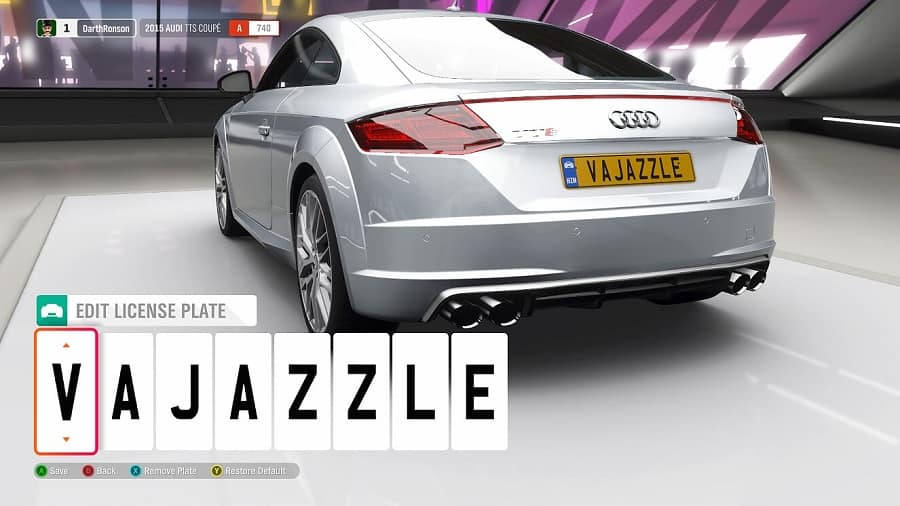 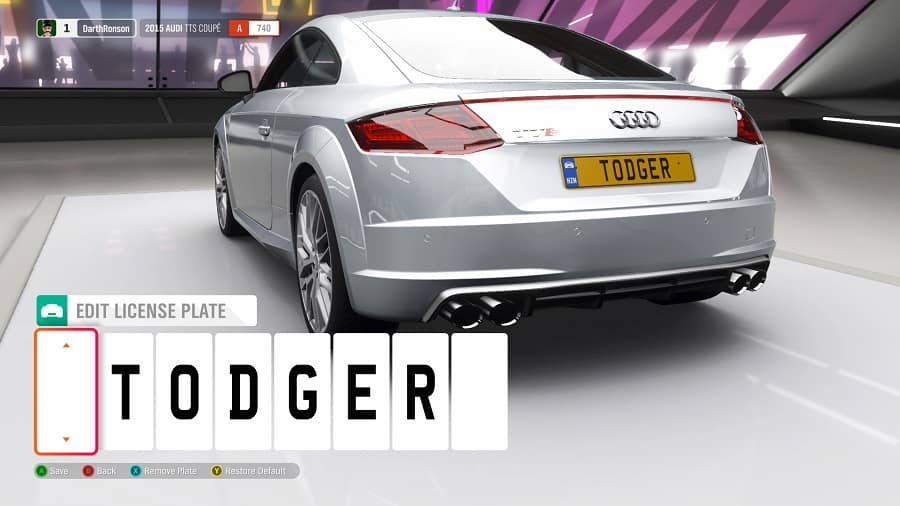 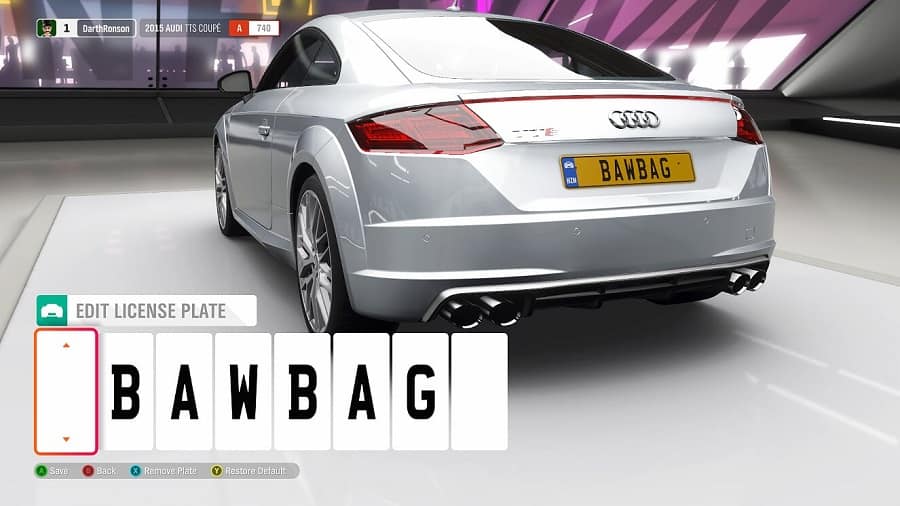