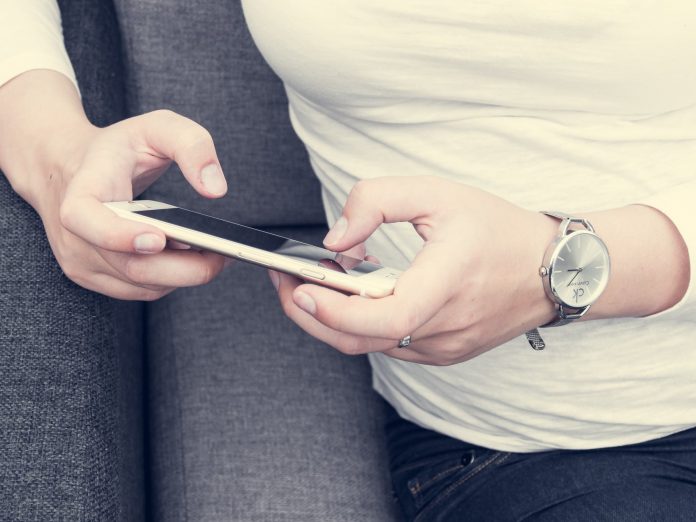 This article has been sponsored by Fonehouse.co.uk

Mobile gaming is now at a new level.

If your mobile phone is not up to scratch, you will be losing out on some of the best handheld gaming experiences. In the last couple of years, more and more game developers are bringing console-quality games onto mobile devices. Choosing the right phone to ensure you can keep up with the latest tech improvements is paramount for any mobile gamer.

First, let’s look at what’s important when choosing a mobile phone for gaming.

We partnered with mobile phone retailer Fonehouse.co.uk to find out which phones are the best for mobile gaming. It not all about Samsung and Apple, but they do lead the pack.

When Apple launched their latest devices, they heavily played on their mobile gaming capability. To be fair the Xs series is a device that’s ready to take mobile gaming into the future.

Apple really have taken mobile gaming to a new level on the Xs series. The smaller variation still comes with a 5.8-inch screen which is more than enough to play with. The improved battery life gets an extra 30 minutes in comparison to the iPhone X. The major improvement is the new A12 Bionic processor, which Apple claim is 50% more powerful than their previous chips.

Sony is due to launch the next phase of the XZ series, the XZ3, on October 5th, 2018. Therefore, the XZ2 makes the list as it’s about to drop in price. It’s fast, powerful and has one of the best screens in the market. The XZ2’s real bonus is the display. Its like having a Sony Bravia tv screen inside a mobile phone.

The XZ series is a PlayStation gamer’s dream; it doubles up as a controller when needed and the HDR display makes mobile gaming very immersive. It comes with a powerful processor and amazing stereo speakers which makes the mobile gaming experience even better. The Dynamic vibration system brings an added extra, it feels like you are holding that PS4 controller.

Samsung’s Note series is often considered a smartphone for business. However, the Note 9 is an amazing device for any mobile gamer. It’s slightly cheaper than the latest iPhone series but you don’t really lose out on any functionality.

Samsung touted the Note 9 as big, powerful and beautiful. It has a huge screen, fast processor and that 8GB of RAM helps mobile gaming stay smooth. The resolution is perfect for gaming and beats most devices with more frames per second. Which should give the demanding mobile gamer an advantage.

It’s a great time to buy the iPhone X, with the release of its successors the price will be dropping. The X is by far weaker than the XS and XS Max but its still fast, has a great display and up until this month it was probably the second-best mobile phone for gaming.

Whilst the new Xs is better, the iPhone X is still a powerful device with loads of great features for mobile gaming. The 5.8-inch OLED screen has incredible resolution which is perfect for the latest mobile games. Apple are also winning when comparing AR experience especially on multiplayer using iOS 12.

It seems like the S9 & S9 Plus have been around for ever. It was only released in March 2018. The Note 9 beats the S9 series but its still an amazing device which was a flagship phone just six months ago.

The S9 has dropped in price since the latest phone releases, therefore it makes the list as the most cost-effective purchase for mobile gaming. Is comes with the powerful Adreno 630 graphics chip and a sizeable amount of RAM. The AMOLED screen with its 1440 x 2960 resolution makes it a perfect phone for gaming. Both devices support HDR10 and come with Samsung’s Game Tools as standard. Adding in the great VR headset it’s a mobile gamers setup that takes minimal effort. 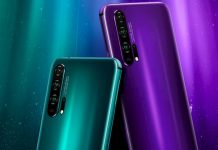 Looking For a New Gaming Phone This Christmas? Consider The Honor 20 Pro 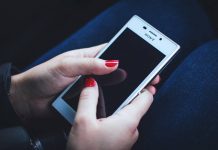 Why Mobile Gaming is So Popular 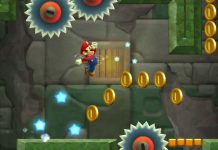 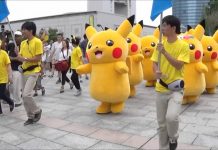 How Pokemon GO is Affecting the Future of Nintendo