But the main difference between Cyberpunk 2077 and The Witcher is that the latter has a wide range of brilliant characters created by Andrzej Sapkowski, and it would be strange to overlook these awesome characters.

Geralt was beloved by many fans of the Witcher series who followed the protagonist through the novels, comics and games. Replacing Geralt is a big change, and there could be a lot of backlash unless it’s a character fans know and love from the franchise. The obvious choice would be The Lady of Time and Space: Ciri.

Ciri’s character was incredibly endearing in The Witcher 3, so much so that some fans also want her in Cyberpunk 2077. She’s feisty, unique, powerful and funny: Ciri has all the characteristics needed to be a great protagonist. Plus she’s at the age where she still can learn new techniques, adding to the RPG style of building on Ciri’s skill level. 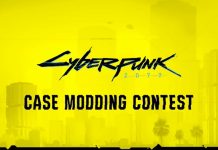 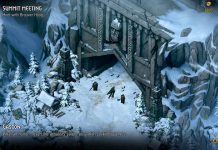