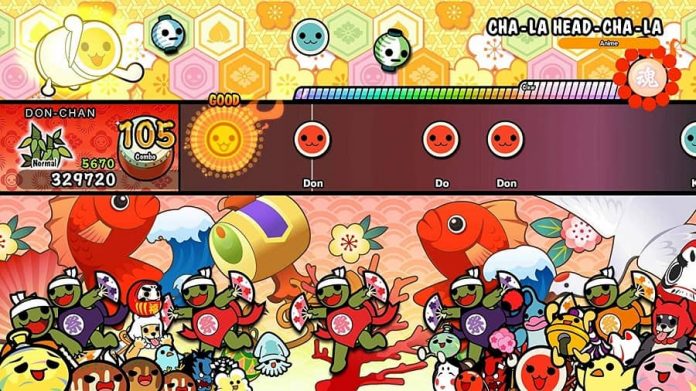 Fancy yourself as a bit of a drummer? There are demos of both the upcoming Taiko no Tatsujin games available right now for you to test your skills with.

On PS4 you can download the demo for Taiko no Tatsujin: Drum Session!, which includes three songs for you to drum along to. The songs are Carmen Prelude composed by Georges Bizet, EAT ‘EM UP from R4 – Ridge Racer Type 4, and an original song called TSUNAGARE! HIROGARE! UCHIAGARE!

Switch gamers, on the other hand, can now download a demo for Taiki no Tatsujin: Drum ‘n’ Fun! Unfortunately it only includes two songs versus the demo for Taiko no Tasujin: Drum Session!‘s three, but it’s better than nothing, right? The songs included in the Taiko no Tatsujin: Drum ‘n’ Fun! demo are “Overture from ‘Orpheus in the Underworld'” composed by Jacques Offenbach, and an original Namco song called FURIFURI♪NORINORI♪.

Both demos are available to download now from the respective format’s digital store. Both games also launch on 2nd November. In Europe, however, Taiko no Tatsujin: Drum ‘n’Fun! for Switch will also be available with a Taiko Drum Set. Buy it if you want to experience the closest thing to the arcade version. You know you want to. 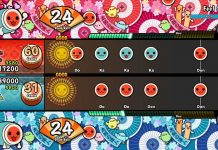 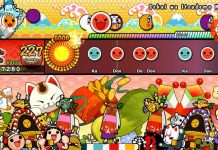