Developer Lazy Bear Games announced today that “Breaking Dead,” the new DLC for Graveyard Keeper, will be free for anyone who already owns the base game. There are a few new features that come along with the update so players will be happy to have some new minions to use to help pimp out their Graveyard.

The Breaking Dead DLC adds a resurrection table to your morgue, allowing you to reanimate corpses and command them to do your bidding. Your undead can gather stone, wood, and craft items, as well as taking care of your garden. You’ll also be able to create logistics chains so that your zombies can automate sales of merchandise. You’re able to modify and upgrade your zombies to make them more efficient and keep them from, you know, dying again. 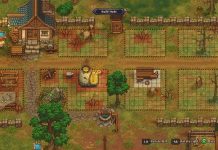 How to Get Science in Graveyard Keeper 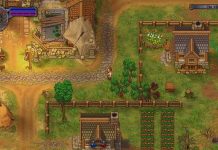 Graveyard Keeper Review: A Gruesome But Engaging Spin on the Farming Sim 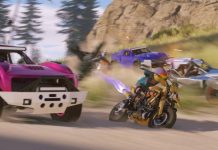 This Week, We ‘Ave Mostly Been Playing… #8