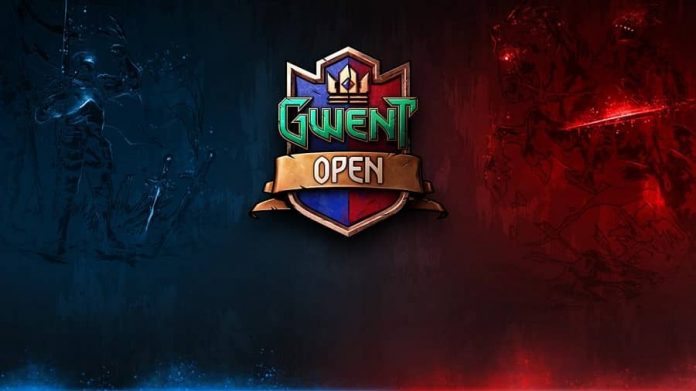 Gamers all around the world are getting together for the last Gwent Tournament of this esports series. Eight of the top Gwent players will battle it out for a share of $25,000, Crown Points, and a guaranteed spot in the next Gwent tournament. This current group of players are some of the top in the world that won their place by competing and winning in the online qualifier.

See the full list of participants in the photo below: 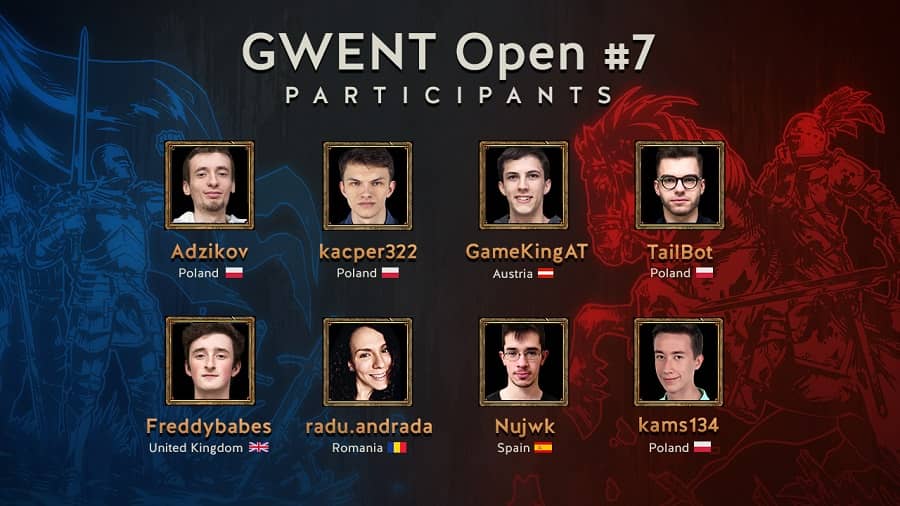 Gwent Open #7 begins October 13, at 4:00 PM CEST. The finals and the semi finals start October 14. The Open will be streaming on CD Projekt Red’s official Twitch channel with additional coverage available over on Gwent’s Twitter Page.

If you decide to watch the game, Gwent players can earn in-game rewards. Rewards include: Card Kegs, the winner’s favourite card, and more. For more details on this go to playgwent.com/twitch-drops.

For any additional information on the Gwent Open #7 go to their official website here. 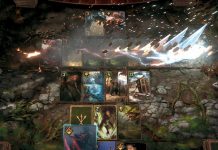 GWENT: The Witcher Card Game is Now Available, for Free, on Steam