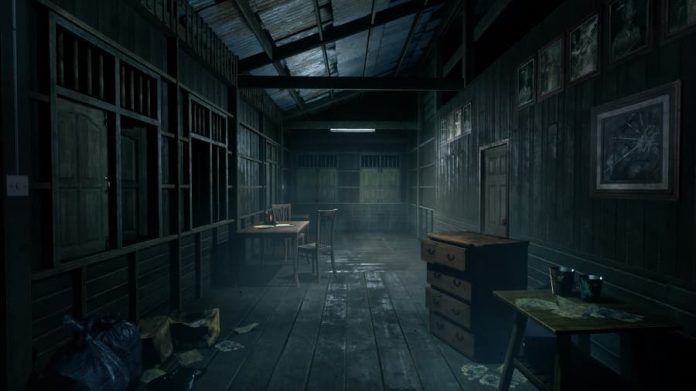 Horror games don’t need to have complex mechanics to be worthwhile, they just need to be scary.

Take Outlast, for instance. All you can do in it is run, sneak, hide, change batteries in your camera, and interact with a limited range of objects, yet it’s a runaway success. And Yggdrazil Group’s Home Sweet Home, released last year on PC and now available on PS4 and Xbox One, is even simpler still, yet still manages to be a success because it achieves what it sets out to do: scare you silly.

I won’t pretend that I understand exactly what’s going on in Home Sweet Home, but one thing is clear, it’s not good. Rooted in Thai mythology, Home Sweet Home places you in the shoes of a man called Tim. As is the norm in horror games these days, his wife has gone missing and so it’s up to him to find her, but after an hour or so of playing Home Sweet Home you’ll probably be of the opinion that he should just give up. One, because she really seems intent on running away from him, and two, there’s some crazy shit out there.

The story of Home Sweet Home unfolds over a number of locations, though they’re connected in mysterious ways. One minute you’ll be in your house, searching for a key to get into a locked room, the next minute you’ll be in an apartment complex or a police station. You just never know where a door, or a hole, is going to take you. It’s this unpredictability that keeps you on your toes though, and that also keeps Home Sweet Home interesting. 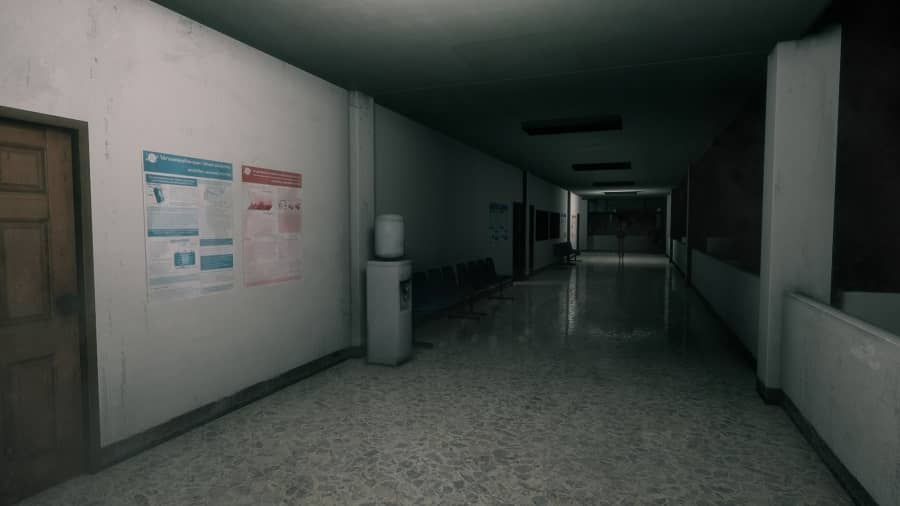 It’s safe to say that the gameplay in Home Sweet Home is basic. You can run, sneak, hide, interact with some objects in the environment, and that’s about it. There’s no combat, and while you do have an inventory, there’s no kind of meaningful interactivity with it. Home Sweet Home is a game in which you just need to get from point A to point B without getting killed. Sometimes that will require you to practice stealth, other times a puzzle might stand in your path. Only late in the game does the action begin to feel a little stale.

Your first playthrough of Home Sweet Home is likely to take you around five hours, and in that time your nerves will have been torn to shreds numerous times. A spooky woman who roams the rooms and corridors that you need to explore will the biggest pain in your backside. She lets out a horrifying scream if she sees you and charges to attack. If she catches you its occasionally an instant game over, but sometimes a quick time event is triggered that gives you a chance to escape.

The spooky woman isn’t the only fright you’ll encounter though. Demonic entities are often found standing watch like some sort of spiritual alarm system, summoning the spooky woman if you’re detected, and there are also weird zombie-like creatures that like to scare the bejeezus out of you when they can. The freakiest thing you’ll encounter in Home Sweet Home, however, is a giant undead thing that truly will loosen your bowels. You’ll have to avoid its gaze in numerous areas, the red light emitted from its eye helpfully indicating where it’s looking. 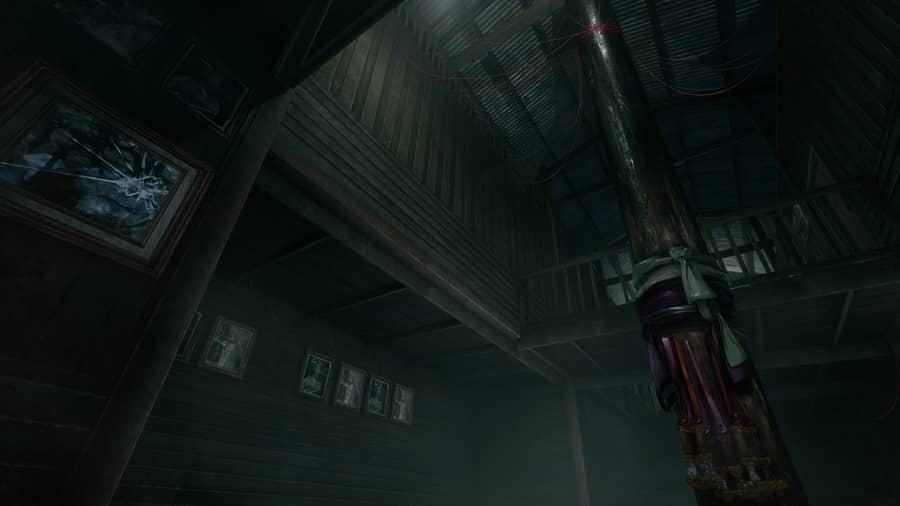 Unfortunately, Home Sweet Home is a game that begins to outstay its welcome as you approach its final stretch. Roaming rooms and corridors that don’t look all that different from the ones you explored a few hours ago becomes a little tedious, especially when there’s a spooky woman to avoid. The spooky woman herself also feels overused; she was scary at first, but by the end of the game I just found her annoying more than anything. And then there are other issues that eventually begin to grate, like the game’s habit of only letting you interact with things if your camera is placed in an exact manner.

Despite its late-game woes though, Home Sweet Home is definitely worth a horror fan’s time. Its brand of horror is simple but effective, managing to build up tension and chill you to the core. And of course, it also features the occasional jump scare, but they never feel forced or overused. By focusing on what’s really important in a horror game – a feeling of dread and hopelessness – Home Sweet Home really makes an impact. It’s just a shame that it feels like there was a need to pad out its running time.

Home Sweet Home is available on PS4, Xbox One and PC. We reviewed the Xbox One version.