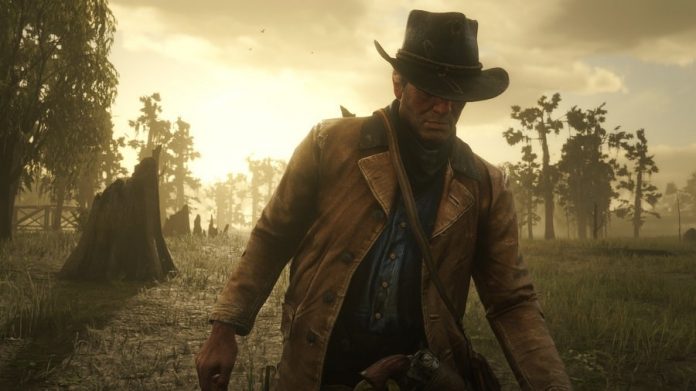 With its main story taking around 60 hours to complete, you really don’t want to lose any progress in Red Dead Redemption 2.

Thankfully, the game has an autosave system, which is activated by default. You can also save your game manually, however, which you should definitely do from time to time for a number of reasons.

To save your game, press the menu button on Xbox One, or the Options button on PS4 to take you to the game’s pause menu. From there, move down to Story and press A on Xbox One or X on PS4. On the next screen that appears, you can see that there is an option to save your game, as well as load a previous save if you need to.

Perhaps make a habit of saving at the start of each chapter, and maybe have a slot in which you save before starting a new story mission or heading out to explore. The world of Red Dead Redemption 2 can be very unpredictable at times, meaning that things can soon get out of hand. You might encounter some bandits as you travel from one place to another, for example, and after a firefight you might get chased by law and subsequently die. Your horse might die during the kerfuffle too, and once they’re gone that’s it, you’ve got to start from scratch with a new one.