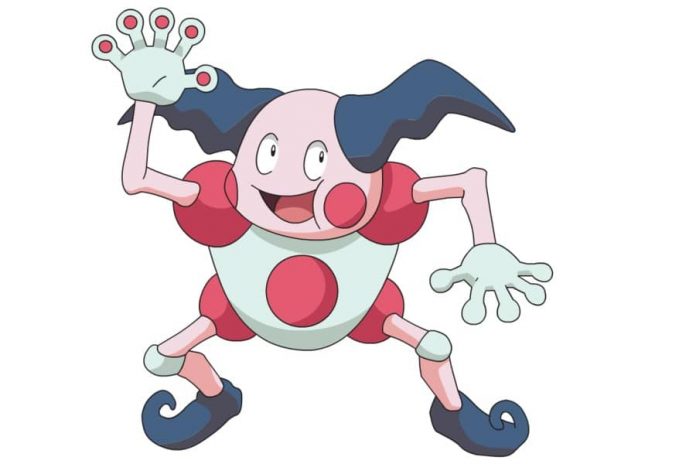 I’ve been playing a fair bit of Pokémon Go lately.

I don’t care about the battles, or ruling the gyms, or any of that nonsense. I just like to collect Pokémon. Remember, you’ve gotta catch ’em all. And for the past few days, all I’ve seen anywhere are god damn Mr. Mimes.

Turn on the game in a morning; there’s a Mr. Mime waiting for me. In the afternoon? Oh, there’s another Mr. Mime. In my local shopping centre yesterday, I was surrounded by three of the creepy bastards all at once.

The anime version of Mr. Mime doesn’t look too bad; he looks like an eccentric beach-side tourist and I can live with that. But Pokémon Go Mr. Mime? That’s some next-level horror shit. His creepy elf-like legs and his endless mime impressions? To hell with catching and keeping one of those things – if you saw one you’d kill it with fire.

Of course, I still try to catch them when I see them. Because I want the XP. But by god. That lanky, pink thing will never stop being scary. Just give me Pikachus, Eevees, Drifloons, Piplups and all the other cute ones, please. 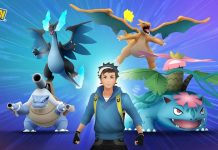 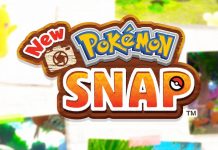