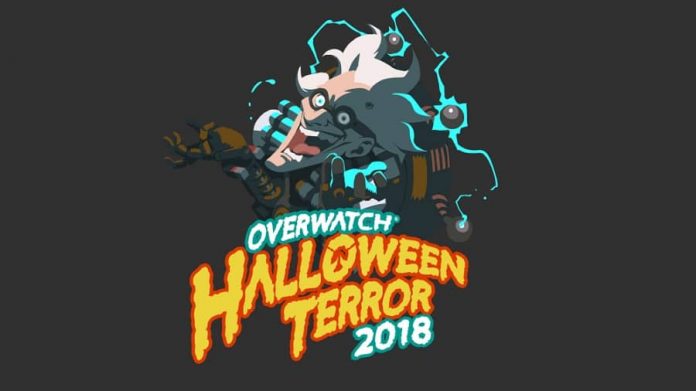 Blizzard has officially announced that its Halloween Terror event is returning for the third year in a row, starting October 9th and running until the spookiest day of the year ,October 31st.

During the event, characters are given creeeeepy new skins that perfectly celebrate the Halloween spirit. Last year we were given such gems as Dragon Symmetra, Cultist Zenyatta, and Van Helsing McCree.

Not much has been announced for the event so far, but players can certainly expect brand new skins, sprays, emotes, and more. What has been confirmed is the Overwatch map Chateau Guillard will be receiving a full-on Halloween makeover much like previous maps in the past.

Overwatch game director Jeff Kaplan mentioned briefly in the most recent developer update that the team is still focusing on improving and switching up Junkenstein’s Revenge so players shouldn’t expect a new game mode this time around. It has been revealed that Junkenstein will be getting a bride this year to many players’ excitement. That same developer update describes the most recent Torbjorn changes that will come about on Overwatch soon as well. 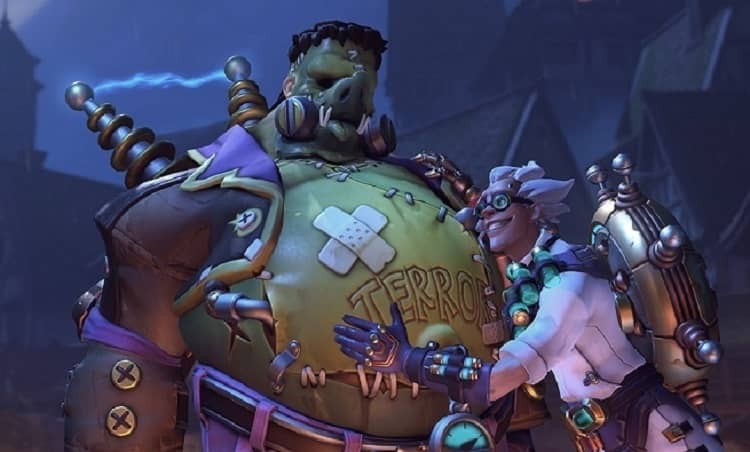 If you haven’t already, dust off those old Halloween skins for your favourite characters and get ready for the Halloween Terror event starting on Tuesday 9th October. 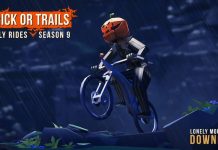 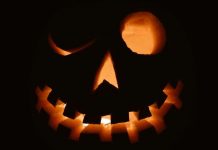