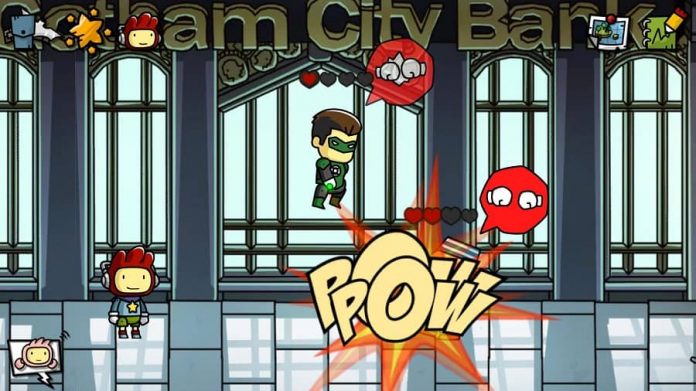 It’s taken way longer than it probably should have, but finally, Scribblenauts is available on console.

It’s a shame they’ve taken so long to arrive, because despite their age – five and six years old – both titles hold up admirably. Unlike the party game remix Scribblenauts Showdown that released earlier this year, Scribblenauts Mega Pack is pure Scribblenauts action. That means both games in the collection are packed full of levels with problems to solve by whipping out Maxwell’s magical notebook and bringing objects to life.

If you’ve never played a Scribblenauts game before, they offer a unique experience that’s unrivalled by almost anything. Despite their simple, cartoon-like graphics and childlike veneer, underneath the hood, these games are extremely clever. When you’re presented with a problem in the game, it’s up to you to solve it by coming up with an item, or amending an existing item (or person). As a simple example, perhaps you need to put out a fire. You could either pull up your notebook and type in “firefighter” to bring a firefighter into the game to put the fire out for you. Or perhaps you could type in “fire extinguisher” and put the fire out yourself. 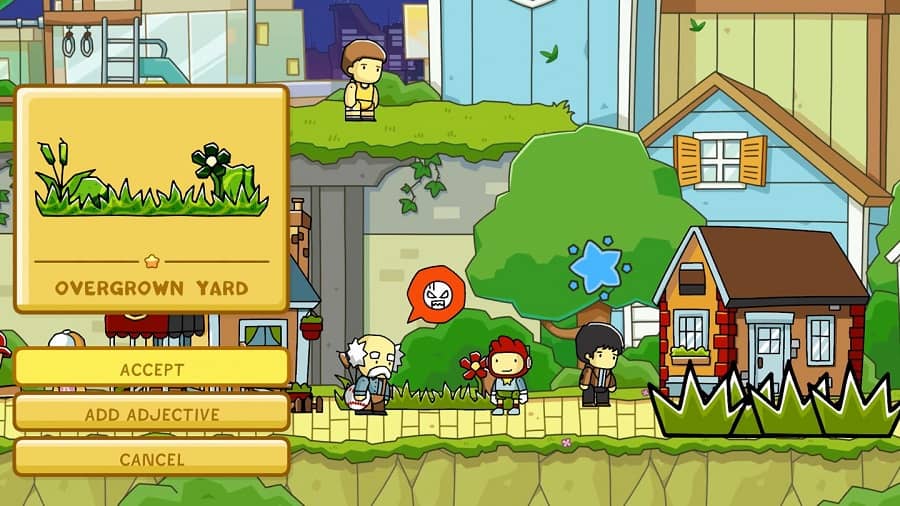 In another example, a person is unhappy and needs cheering up. You could come up with something that will make them happy – a funny clown, perhaps – or you could alter the person’s mood by changing their adjectives. Delete “sad” and add “happy”. Simple!

The further you get into either game, the more tricky the puzzles become, however. Often, you’ll be required to think outside of the box. It’s not always clear exactly what the problem is, let alone how to solve it. Most puzzles have a number of different solutions, but occasionally, something that makes logical sense won’t work, requiring you to think a little more laterally. Nothing is too obscure, however; these are games aimed at children, after all, but they can still pose a bit of a challenge to even the most switched-on adult at times!

Obviously, when playing on PC, it’s a simple case of typing your word out on the keyboard. On console, the input is a little more fiddly, but it works very well. The typing system is the same that was used in Scribblenauts Showdown; you use your analogue stick to navigate around a wheel, each section representing four letters of the alphabet. The controller’s four face buttons will each input a letter depending what area of the wheel you’ve navigated to. It’s very intuitive, and easy to use once you get used to it. Considering you’re going to be spending a lot of time typing in words, it’s a good job. 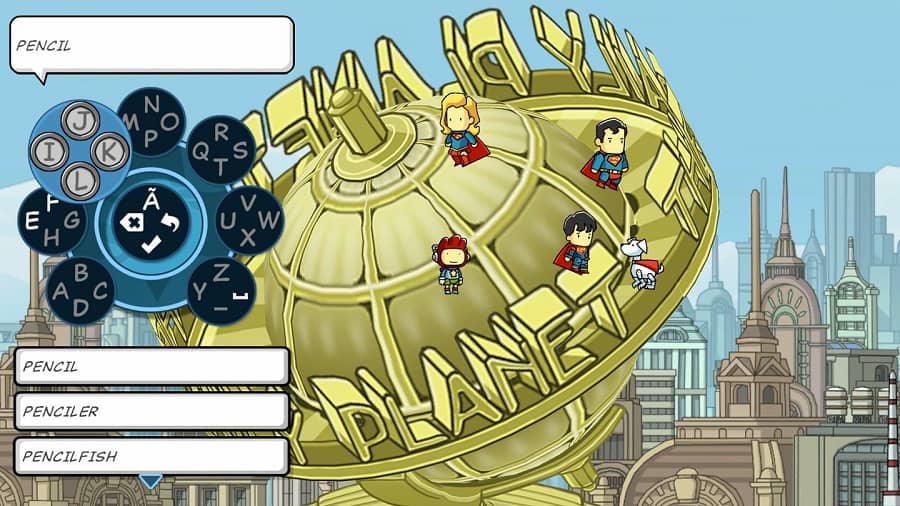 Both games in Scribblenauts Mega Pack, Showdown and Unmasked, offer their own advantages. Unmasked is subtitled “A DC Adventure”, and as such contains licensed material from various DC properties – Batman, Superman and the Green Lantern, primarily. It means it’s likely more of a winner for fans of the superhero franchises. Here, you can not only summon a massive variety of objects with your magic notebook, but you can also summon DC-licensed heroes and villains, too. It adds an extra layer to the game, but the focus on stringing together a somewhat cohesive superhero-themed narrative can occasionally detract from the clever and varied puzzle solving.

An extra gameplay feature in Scribblenauts Unmasked goes some way to solve that, however. Here, you’re penalised for using the same solution to more than one puzzle in the same level. Say two characters need your help getting from one place to another. You could make one of them tiny, allowing you to pick them up and carry them. But if you opt to use the same method for the second person, you’ll gain less XP for the rest of the level. It’s a great initiative to think more creatively, but it can also be a little irksome. It’s easy to make a mistake unless you’re very careful; I’ve found myself losing XP for trying to redo something that went a little wrong the first time around.

Scribblenauts Unlimited, on the other hand, has no such punishment system in place, leaving you free to solve puzzles however you see fit – even if that means repeating the same actions time and again. It does pay to be as creative as possible though; both games have literally thousands of items that you can summon. And even if you don’t end up solving the problem at hand, you can end up creating hilarious and chaotic situations. An early level in Scribblenauts Unlimited tasks you with helping out a lonely cockroach. The obvious solution is to create another cockroach to keep them company. Alas – before you know it, the road is swarming with a plague of the things. 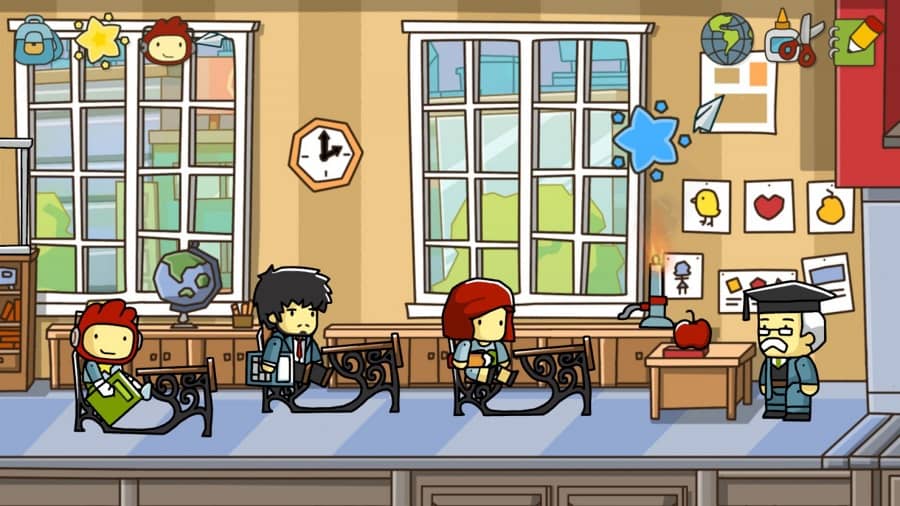 Both Scribblenauts Unlimited and Scribblenauts Unmasked feel very at home on console; it’s just a shame that it has taken them so long to arrive. It’s likely anybody who’s been mildly interested in the games before will have already picked them up on another format. However, like the PC versions of the games, the Xbox One and PS4 releases also have multiplayer support and include the object editor. Both titles also include new content exclusive to the Scribblenauts Mega Pack release. Unlimited has two full-length bonus levels, and Unmasked includes new DC characters, new objects and new costumes. Whether those alone are worth revisiting the game on a new format is entirely up to you.

Ultimately, for anyone who hasn’t yet experienced Scribblenauts, the Scribblenauts Mega Pack is without a doubt the best way to do so. For the asking price of £25, there are dozens of hours worth of content across both games. And while typing in words to see what happens can become repetitive after a while, there’s still plenty of fun to be had, for the old and young alike.

Scribblenauts Mega Pack is available on PS4 and Xbox One. We reviewed the Xbox One version. 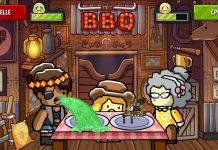 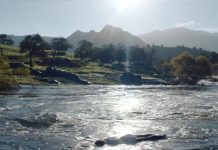 Games to Watch Out For in March 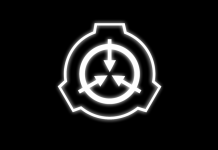