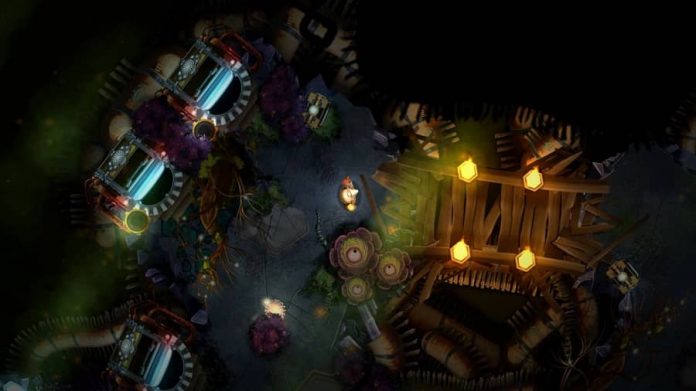 Soulblight succeeds in temporarily satiating your desire for solid rogue-like on Switch, but it fails to maintain your interest after extended play.

Admittedly, it’s very hard for me to turn down any rogue-like or rogue-lite game that comes my way. I’m a big fan of the format they’re built on and their general difficulty and push to keep playing. But with Soulblight, I quickly felt my interest in going for another run fading after only a few hours of playtime. The story is intriguing, as you venture out to purge the blight that has tainted to Soul Tree, and thus the entire world around it. But the world which you actually venture through is riddled with shaky mechanics, annoying camera movements, bleak combat, and a confusing hodgepodge of abilities, items, and stats.

Combat and Exploration: Slow and Punishing

Your effectiveness in combat is based mainly on four stats: Defence, Mobility, Synergy, and Attack. These function exactly how you’d expect them to, with Synergy determining your dealt damage and your damage resistance. Fighting enemies is a slow-paced game of cat and mouse; you’ll bob back and forth, trying to bait out attacks and land your own. You can also grapple them, though the mechanic is hard to get down and sometimes isn’t worth fighting for – though it does high damage if successful. Otherwise, you’re managing your miniscule amount of stamina while balancing the fact that 4 hits leaves you dead. The ability to sneak also makes enemy placement almost negligible, as doing this lets you see vision cones that you can sneak around, allowing you to one hit kill the enemy. I will note, however, these vision cones did not seem to always accurately depict their range of vision.

Moving around the world in Soulblight is simple enough, but the camera has a mind of its own. It will rotate and switch locations whenever it so chooses, even when crossing bridges, which is a feature I don’t really see the point of. Not to mention it’s somewhat hard to detect changes in elevation; it’s not easy to see when stairs lead down or up, or what areas are above or below you. It’s a shame the camera seems to work against you, because when you’re not locked into combat, you’re exploring a world that is aesthetically beautiful and full of wonderful contraptions and design. 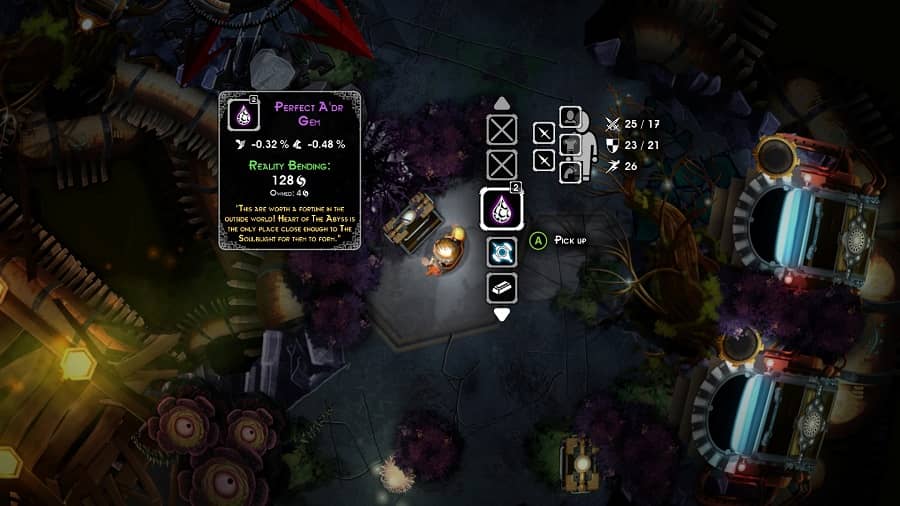 A Disastrous UI and a Lack of Understanding

The inventory and menu screens in Soulblight are, simply, hard to digest. They are a mess of options and sub-menus that are difficult to sift through fluidly. Along with that, the game fails greatly at trying to explain what items really do for you. The item descriptions are sparse and offer little help to you. The tutorial that teaches you how to play does little in the way of explaining the very complex nature of how this game works.

Between the various stats that affect your efficiency, the Tainting system, and the navigation of inventory screens, there is a tonne to digest here and you are given little, if any, direction. Granted, I don’t like having my hand held in games, but that doesn’t mean there shouldn’t be guidance on offer for those who need it. Especially when there’s such a richly detailed system at play, a better tutorial is needed. 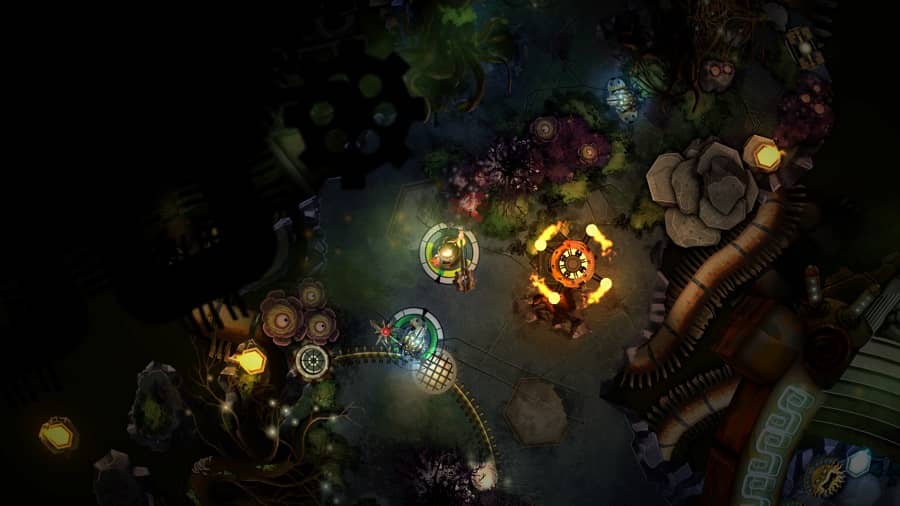 The Best Part of the Game is the Hardest

The most unique part about Soulblight is its Taints – a system that grants a character a unique personality trait. They aren’t necessary, but you can activate them during your runs to benefit yourself… for a cost. It’s a classic double-edged sword idea; a give-and-take sort of thing. The deeper you go, the more beneficial the choice of selecting a Taint is, but you will feel the repercussions of their downsides for sure. The game punishes you for the slightest mishaps, and the Tainting system feeds off that.

Outside of that, you’ll also be afflicted with status effects throughout your journey that impair your effectiveness and overall well-being. These can range from open, bleeding wounds, to hunger, to poison. If you happen to succumb to one of these early on, it is a huge pain in the ass to get rid of them. Even further down the road, it’s hard to find the necessary materials, even ones as simple as food to eat. Soulblight beats you into the ground time and again, but this is one of the only reasons I kept coming back. I just wanted to go deeper.

Not a Necessary Adventure, But an Adventure Nonetheless

While Soulblight did manage to keep me engaged and excited for the first five to ten runs, after a good while it became more of a chore and less of an escape. The stifling combat, the hazy and confusing nature of the inventory and items, and the wonky camera all started to weigh on me. Not to mention that you can only store a few items in a box each run, to preserve them through death, so it was hard to feel like tangible progress was being made.

Soulblight isn’t built for everyone, even diehard rogue-like fans. One day I’ll venture back to the Soul Tree, I’m sure of it. Just don’t think it’ll be anytime soon.

Soulblight is available on PC and Switch. We reviewed the Nintendo Switch version.