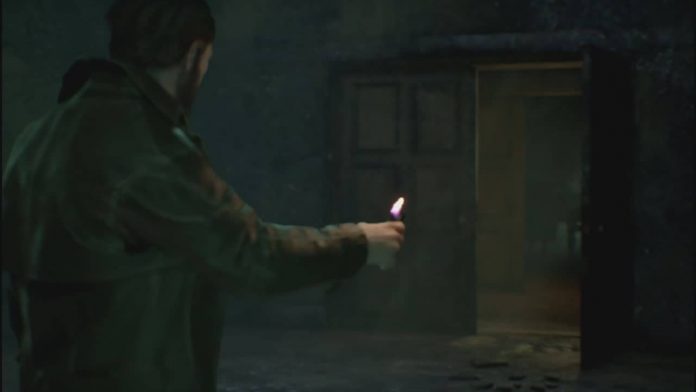 While I don’t agree that it’s time to let go of Lovecraft, it’s an undeniable truth that Cthulhu has become something of a joke.

Call of Cthulhu, which I reviewed here, is an excellent game – but it succeeds because it relegates H.P. Lovecraft’s sunken bogeyman to a mere background detail.

The problem is one of overuse; Cthulhu should, by all rights, be terrifying; a vast monstrosity who slumbers deep at the bottom of the ocean. Seeing this entity emerge from the ocean, towering higher than even the tallest skyscraper, would surely be enough to drive you mad.

Yet it has been referenced so many times by other creators that it has lost its menace. All manner of media namechecks it just because they can. Even movies that don’t dabble in cosmic horror are happy to throw in “Cthulhu fhtagn”, just to show they’ve heard of H.P. Lovecraft. It’s the equivalent of Monty Python’s “Nudge Nudge Wink Wink” man sidling up to you, muttering in your earhole. “Chtulhu, eh? Eh? Eh?”

Lovecraft is, himself, partly to blame, though he couldn’t have anticipated how heavily Cthulhu would have been seized upon. Cthulhu only appears in one of Lovecraft’s stories, and is briefly mentioned in a couple of others. Though where the author typically dances over his horrors’ respective appearances, he takes a different tack with this entity.

His description of Cthulhu is so detailed (compared to the other cosmic beings) that it’s easy to build up a clear, concrete picture of it. Had Lovecraft vividly described Nyarlathotep in the same level of detail, rather than just giving it vague, shifting forms, it might well be the go-to character for manufacturers of Lovecraftian merchandise. Adding to the character’s appeal is the notion that, rather than hailing from some alternate dimension, Chtulhu is an ever-present Earth-bound threat.

Whatever the reason for Cthulhu’s massive popularity, it’s time for creators to look elsewhere for their nightmarish entities, preferably crafting their own otherworldly threat. Through repetition, the character has been robbed all mystique and menace. I suspect its appearance in the real world would be greeted with cries of “Yay! Cthulhu”, followed by a horde of people rushing over to hug it. Because when can you can wander into Hot Topic and purchase a cuddly plush of a cosmic horror, maybe it’s not so scary any more.