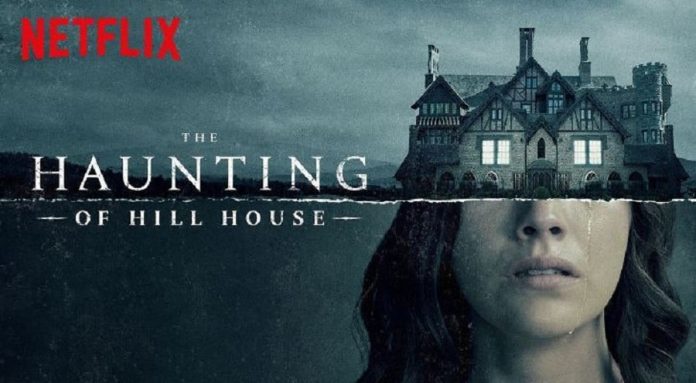 You know a show is good when you simply have to binge it in one night.

When I started watching Netflix exclusive The Haunting of Hill House, I was a little sceptical. Not because I thought that the show would be bad – I’ve loved so many Netflix exclusives in the past so they’ve got a good track record – it was because I’d heard that it was really scary. Don’t watch it by yourself scary. Keep one eye open while you sleep scary. That kind of scary.

Now, I’ve got a pretty good threshold for scary. My roommates might not think so since I screamed like a baby watching the original Halloween (what can I say; Michael Myers is freaky), but I can generally handle scary. So I went into Haunting of Hill House really truly wanting to be scared. It’s Halloween after all, the best time to curl up with a Pumpkin Spice Latte and get the crap scared out of you. I was hoping that this show would do that for me. Without a Pumpkin Spice latte, but with the lights off and headphones on, I started it. And I wasn’t scared.

But was I disappointed? No. And here’s why. 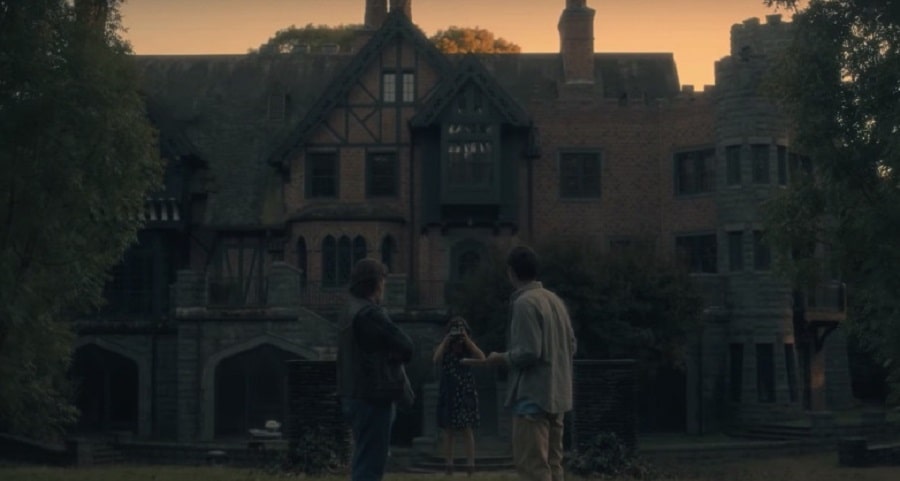 The Haunting of Hill House follows the Crains, a family of seven who come to live at Hill House only to find that it is much more than simply a few walls and rooms. Hopping between past and present, the story tells how the family’s haunting experience drove them away from the home – and eventually, brought them back some 25 years later.

The Haunting of Hill House is loosely based on a Gothic horror novel by Shirley Jackson from 1959. The novel is known for being much more psychologically traumatising than horrific – and that is exactly what you’ll find when watching the show. The writers have done a brilliant job of inserting the audience into the horrors without bogging it down with cheap jump scares like many horror movies do today.

There’s a stagnant quality to Haunting of Hill House’s most scary moments – in a good way. Rather than shying away from the screen, you’ll find yourself sitting closer, breathing slower, and waiting patiently for an eerie image of something that, if you looked away for only a second, you’d miss. Of course, there are some moments of true horror, but those aren’t the moments that will make you fall in love with the show. It’s those times where you want to rewind and go back because you swore you saw something, only to find it was just a trick of the eye, that will really make you appreciate the work that went into The Haunting of Hill House. 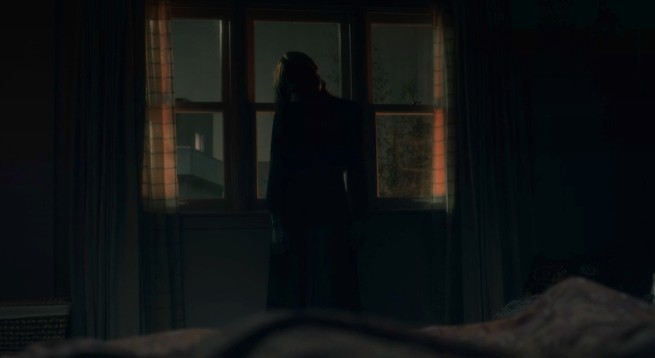 The show’s pacing is also done exceptionally well. Each member of the Crain family is given their own episode, allowing the audience to learn about them and care about them by the time they all come together. There wasn’t a moment in those ten episode where I wanted to pause the show and take a break to do something else. I was glued to the screen for basically eight episodes straight before my stomach told me it was time to eat something. And even then I brought my laptop with me to the kitchen so I could continue watching.

So no, I wouldn’t say that The Haunting of Hill House is really scary. Not don’t-watch-it-by-yourself scary, or keep-one-eye-open-while-you-sleep scary, but it’s definitely creepy. Creepy and eerie and chilling – and definitely well worth a watch. If you’re looking for something spooky to watch with your friends this Halloween over a pumpkin spice latte and some fun-sized candy bars, then The Haunting of Hill House is just what the doctor ordered.