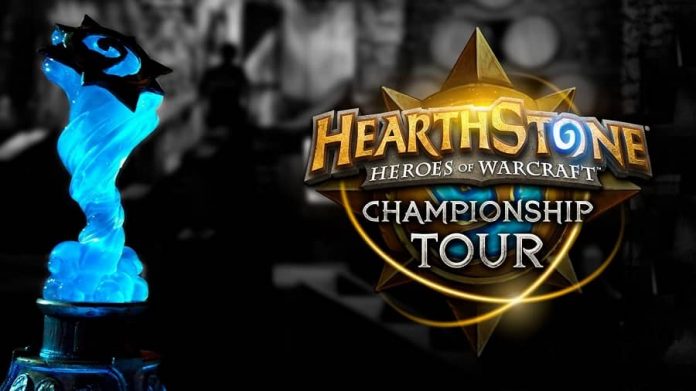 Ready yourselves folks, the nerds are coming.

The Fall Championship kicks off with a double-elimination group stage, followed by a single elimination playoff bracket. The groups consist of four people, one from each region, and the matches will be best-of-five using the Conquest format with one class ban.

The Conquest format is described as the following:

The competition will take place from October 11–14, starting at 16:30 BST daily.

Hearthstone players have a chance to pick up a few free card packs by choose a champion before the tournaments stars. Choose your champion here. 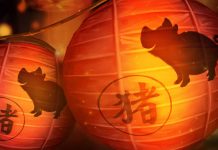 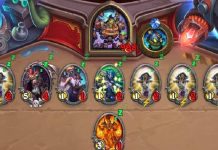 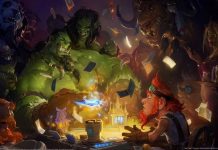