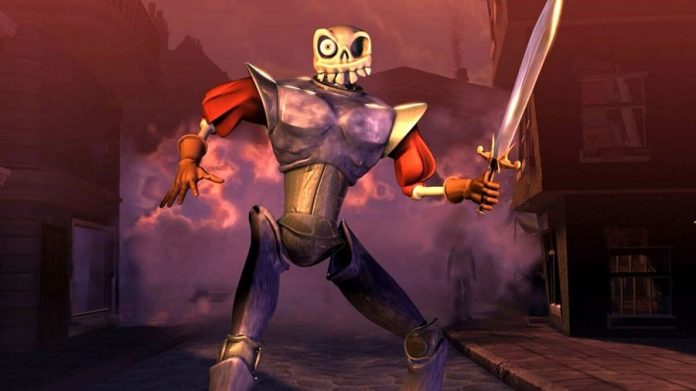 Twenty years ago, MediEvil was released on the PlayStation One and has since been left alone to be remembered and appreciated by those who still own or have access to the game. Now, those dedicated fans will get the chance to play MediEvil in 4K, fully remade for PlayStation 4.

MediEvil follows the story of Sir Daniel Fortesque who dies unexpectedly on the battlefield only to be accidentally resurrected by his arch nemesis, Lord Zarok, 100 years later. The game is based in the Kingdom of Gallowmere which the evil sorcerer Zarok intends to conquer using his army of the undead. As Sir Dan, you are tasked with defending the kingdom that you’ve already died protecting once before.

This rendition of MediEvil is a complete remake of the original, brought back from the dead by the dedicated team at International Software Development in partnership with Other Ocean Interactive. Players can expect all their beloved MediEvil characters to look crisp, clean, and brand spankin’ new on PlayStation 4 when the game releases next year.

Check out the trailer below which highlights some of the graphical overhauls players can expect from the remake. 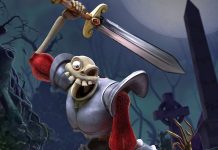 How to Defeat the Mecha Imp Harvester Robots in MediEvil 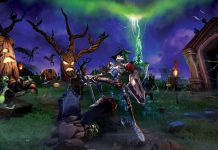 Where to Buy Ammo and Enchant Weapons in MediEvil 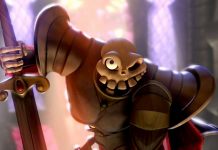 How to Collect the First Chalice in MediEvil 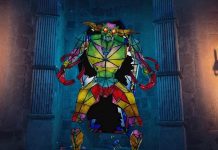 How to Defeat the Stained Glass Goblin in MediEvil