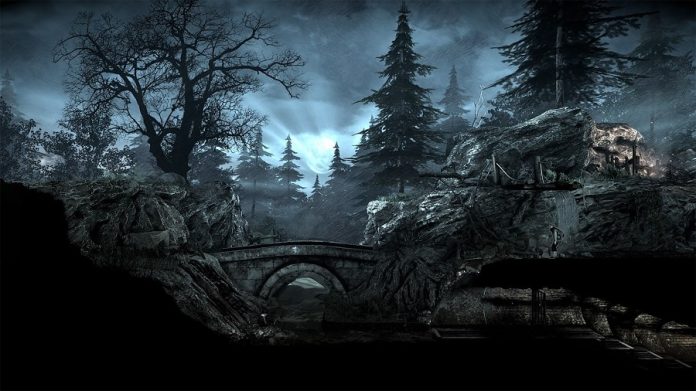 A year after the release of A Father’s Promise, the first episode in This War of Mine: Stories, developer 11 Bit Studios have announced the second part of the DLC.

Alongside Meg Jayanath, writer of 80 Days, “The Last Broadcast” has officially been announced as a continuation for This War of Mine. This new episode is set to launch on November 14th which will mark the fourth anniversary of the release of the main game.

The Last Broadcast will be adding a lot of new content for players to enjoy. Multiple endings, new game mechanics, moral dilemmas, new playable characters, more shelters, and brand new sites to visit are just a few of the things that players can expect to find when they load up This War of Mine again.

The new episode will cost $3.99 and the season pass, which includes both A Father’s Promise and The Last Broadcast, will be raising in price from $4.99 to $6.99 due to the sheer volume of content being added. Anyone who already owns the season pass will receive the new content on November 14th without being charged. 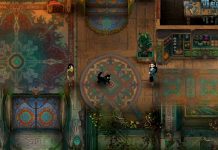 Children of Morta Finds a Welcome Home on Console

Children of Morta’s Switch Release Has Been Pushed Back