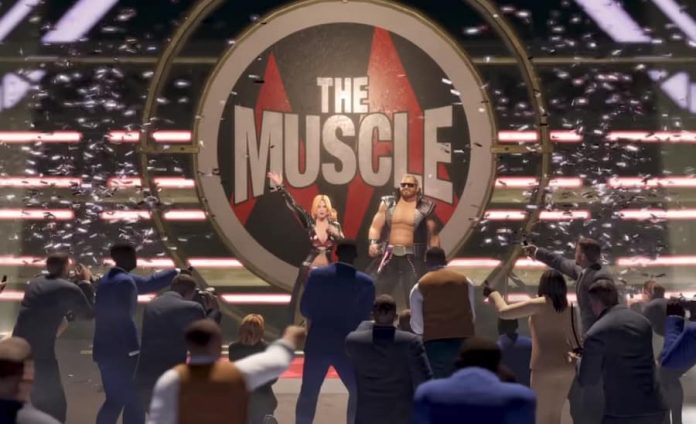 Set for release in February next year, yet more fan favourites are set to return in Dead or Alive 6.

Today it has been revealed that Tina, Mila and Bass will return for the sixth major installment of the popular fighting game series, bringing an all-new wrestling organisation with them called “The Muscle”. You can watch the gameplay reveal trailer below.

Once again featuring an entertaining story mode, Dead or Alive 6 hopes to excite fighting game fans when it releases on PS4, Xbox One and PC early next year. Its roster of fighters certainly seems like it won’t disappoint.