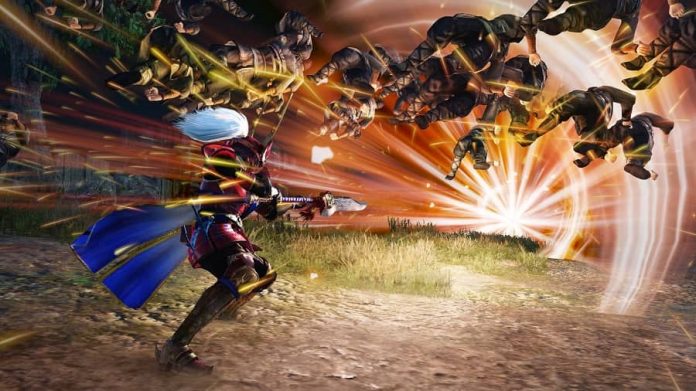 By this point, Japanese developer Omega Force making a musou game is about as reliable as the passage of time.

Its latest game, Warriors Orochi 4, is just as good of an example as any with its complicated lineage, combining the likes of both the Samurai Warriors and Dynasty Warriors series into one epic adventure. Warriors Orochi 4 contains a ridiculous amount of characters, boasting 170 playable characters in all. Though I couldn’t remember each one by name, I couldn’t help but have a hilariously good time while playing with them.

Warriors Orochi 4 is undoubtedly a game made for longtime fans. Trading pathos and sincerity for fan-service and over-the-top spectacle, there’s an immediate sense of tone and charm even for those who may not be entirely familiar with the Warriors franchise. Though don’t let that fool you; those who are unfamiliar will still undoubtedly feel overwhelmed as the game introduces character after character with little inhibition or explanation. I can’t help but feel that Warriors Orochi 4 is a celebration of the series, but only for those who have already partied with them before.

The story starts as could be expected in a cross-over of this calibre as a few characters from each series meet up for the first time under mysterious circumstances. The game doesn’t waste too much time worrying about past games – instead, Warriors Orochi 4 focuses on the introduction of the Greek and Norse Gods, a stark change of pace from the series’ traditional Japanese mythology.

It’s a tone that permeates throughout most of the game, despite the many melodramatic visual novel-like dialogue scenes in the game. Turning classical historical figures into super-powered magical Power Rangers, the Warriors franchise has never made any qualms about its fun and cartoonish take on events. The same is true here, perhaps even more so, thanks to Warriors Orochi 4’s ridiculous penchant for escalation. Eventually, the game begins to feel less like an epic battle and more like a kid smashing their toys together and, in a strange way, it seems all the better for it. 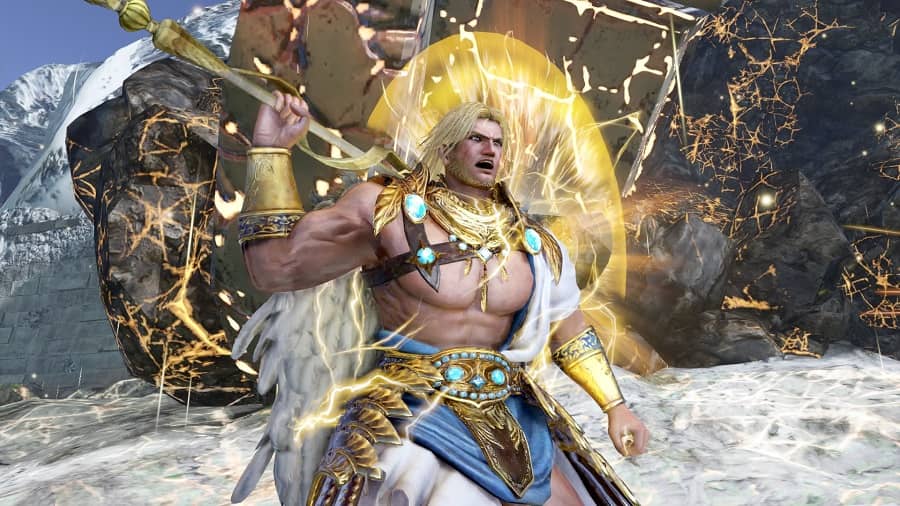 A baker’s dozen, plus some

Though the game may have 170 playable characters available, like previous Warriors games, you’re only able to use three of them at a time. Switching between them on the fly by using the trigger buttons, you’re able to rack up combos by swinging into crowds of enemies, quickly juggling from one character to the next. The basics of what might have been found in previous games are all here, excluding any of Dynasty Warrior 9’s open world shenanigans, but that’s not to say everything is the same. The significant addition this time around being the Sacred Treasures given to each character, granting them a myriad of new magical abilities.

Although the magical attacks aren’t as diverse as an individual character’s special moves, some of them repeating between characters, there are still plenty of different ones to keep things fresh and exciting in battle. Some attacks will force you to choose where to shoot a magical light beam, for instance, while another will have your character surfing on a wave that you can control. There are also many enemies that can only be damaged by magic, sometimes forcing you to change your strategy for a moment before you defeat a particular enemy and move on.

At its core, however, Warriors Orochi 4’s combat’s goal is the same as it has always been in the series: to provide you with the tools you’ll need to mow down hundreds, if not thousands, of enemies at once. There’s not much of an emphasis on tactical capabilities or exciting strategies outside of building a larger and larger combo number, which itself seems a bit vain since it doesn’t disappear after getting hit. Warriors Orochi 4 is more concerned with letting you have fun than trying to offer the most refined experience possible. 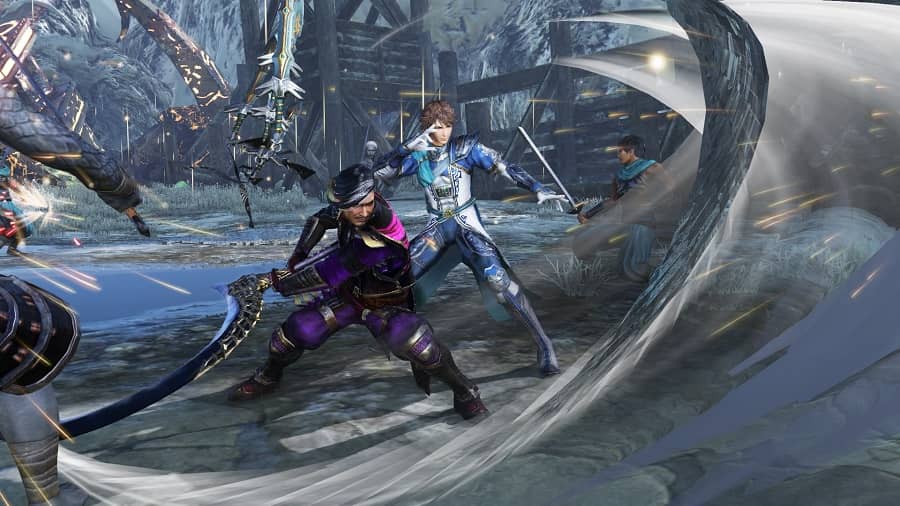 Fun for the sake of it

At the end of the day, I can’t help but feel like Warriors Orochi 4, while incredibly fun, is still a mostly empty experience. Its combat is rudimentary, something the series has often tried to combat by offering more complex enemy encounters, yet each addition seems to be a solution in search of a different type of problem, ignoring the blatant issue that’s been at the core of every musou since the beginning. For no matter how much fun they are, ultimately, their endlessly repetitive nature shows through as the entire game begins to feel monotonous. Warriors Orochi 4 is no different.

Yet its saving grace from this is its gigantic roster of characters. As characters begin to grow dull after you’ve spammed each of their attacks for twenty to thirty minutes in a story mission, you’ll have the ability to switch to someone else – a choice that persists for the entirety of the game. I couldn’t help but fall into that familiar loop of playing through a mission, finishing a cutscene, and trying out a new character before taking them into the next mission. Although the story became mostly immaterial to my enjoyment of the game, it all felt engineered that way.

Warriors Orochi 4 will not turn a non-believer into a believer. If you are already uninterested in the Warriors franchise, or musou games in general, Warriors Orochi 4 isn’t going to change your mind. Yet, I imagine that for most fans, they’re merely looking for more of the same. Despite being formulaic and repetitive, you know what you’re getting with a Warriors game. And if that’s your thing, you’ll no doubt have some fun with Warriors Orochi 4.

Warriors Orochi 4 is available on PC, PS4, Xbox One and Nintendo Switch. We reviewed the Xbox One version. 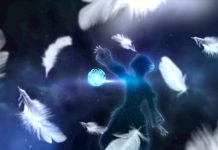