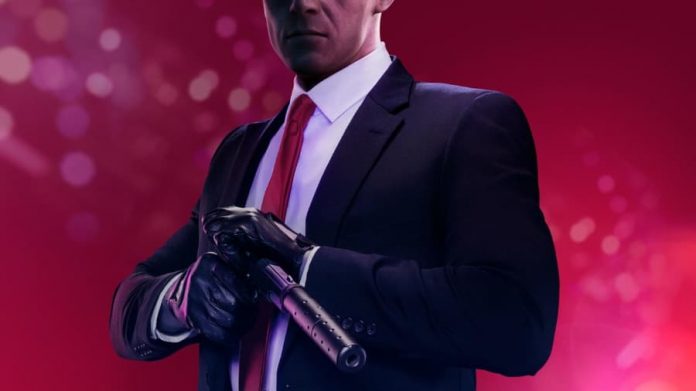 Being a silent killer is all well and good, but Hitman 2 is infinitely more entertaining when you throw perfection to the wind and introduce a little mayhem into the bald assassin’s world. Here are a few tips to help you do just that.

If you’re playing Hitman 2 on Professional level or lower, the game grants you unlimited saves. It’s tempting to save your game obsessively and reload if you’re spotted. Don’t. Only reload your game if you’re killed; if something goes wrong, deal with it. If that means running and hiding in a bin, or braining a witness with a haddock, so be it.

Throw anything and everything

Nearly every object in the game can be thrown and most will kill or knock out a character. Sure, you could sedate a character with a specially designed knock-out syringe, crafted by the ICA’s finest, but it’s much more fun to knock them out by flinging a didgeridoo at their head. How many assassins can say they’ve completed a contract using an Indigenous Australian wind instrument?

Mission Stories, which offer specific ways of killing a target, are okay if you’re just looking to see a level through but what kind of assassin would you be if you got everything handed to you on a silver blood-stained platter? Instead, disable them from Hitman 2’s options menu and forge your own path.

Explosions are your friend

What’s the point of being a silent assassin when it means you can’t blow things up? Hitman 2 contains a ludicrous number of objects which, with a well placed bullet, will explode, annihilating anyone in the area. Dropping a propane tank or using a screwdriver on a bike will create just such a danger zone, perfect for when a target is wandering past. Sure, there may be a little collateral damage but can’t make a murder omelette without breaking a few NPC’s heads.

Don’t be stingy with the emetic rat poison

Unlike the first Hitman, where rat poison was a relative rarity, it’s everywhere in Hitman 2. You can find packs of it in hidden in storerooms, next to food service areas and pretty much anywhere you care to look. And, unlike real rat poison, it’s non-lethal, inducing vomiting rather than death. Which is why you should apply it liberally to all and any food items you come across (as long as no-one’s looking). If you’re lucky, you’ll send one of your targets dashing for toilet, at which point you can dispatch them. If you’re unlucky, you’ll at least get an entertaining show.

Set your own challenges

Each of Hitman 2’s contains a number of challenges, but there’s plenty of fun to be had by setting your own, either for yourself or another player. Why not make it your life’s mission to drown every one of your targets in the toilet? Or knock out as many NPCs as you can using only a blueberry muffin

Hitman 2’s NPCs are a surprisingly forgetful lot. So it’s possible, and often hilarious, just to bolt right pass them into forbidden areas then hide in a cupboard or duck behind a desk until they’ve gone. Despite the fact they’ve seen you run into a high-security area, they’ll give up chase after two minutes. Repeating this tactic turns IO Interactive’s carefully designed game into a glorified game of hide and seek.

Or forget about the targets entirely, find a ludicrous costume and go around offing NPCs. How many innocent bystanders can you, as Boffo the Clown, dispatch before someone rumbles you?

As Sean Bean points out, the key to being a good assassin is improvisation – get creative. Wondering if something might work in Hitman 2? Give it a go. Take Hitman 2’s Miami mission; it’s entirely possible, if tricky, to take out a target by hurling a bomb onto the track and detonating it at just the right moment.

Hitman 1’s episodic format meant that you were more likely to replay each level multiple times, whereas with Hitman 2 it’s easy to binge-play the game. It’s far more fun to explore each level and just mess about before moving on, gaining an appreciation each level’s design (and doing lots of stupid things).

Enjoy! And remember, it’s all very well being a Silent Assassin but a true Hitman appreciates the value of fish-based violence.