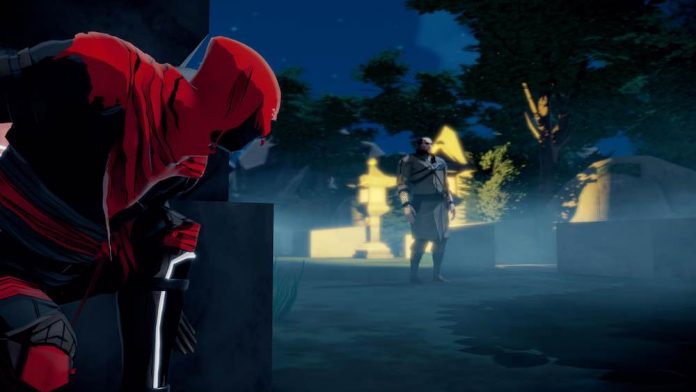 Lince Works and Merge Games announced today that the Nintendo Switch version of their stealth game Aragami will release in the first few months of 2019.

Aragami: Shadow Edition was originally scheduled to release at the end of 2018 for Nintendo Switch, but the team working on the port of the game have to decided to give themselves a little more time just to be sure that the game is as perfect and polished as they’d like it to be before going out on the shelves.

Aragami is a third person action/stealth game where you play as an undead assassin with the power to control shadows. We reviewed the base version of the game as well as the Shadow Edition, and found that the more time given to polishing the game, the better it gets. We hope that a couple extra months makes the game transition smoothly over to the Nintendo Switch.

Aragami: Shadow Edition includes the original base game, the Aragami: Nightfall expansion and all available DLC. This version will support two player online co-op compatible with cross-play between PC and Xbox One.

Look out for Aragami: Shadow Edition set to be available in digital and physical form in early 2019. Check out the trailer for the Switch edition below!