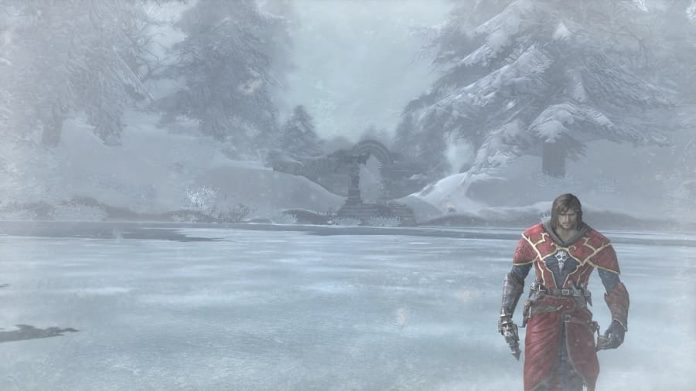 Released in 2010 for the PS3 and Xbox 360, Castlevania: Lords of Shadow is without a doubt the best 3D Castlevania game ever made.

Developed by MercurySteam in collaboration with Kojima Productions, it’s essentially a reboot of the franchise, taking clear inspiration from titles such as God of War and Shadow of the Colossus. And while you still play as a Belmont, Gabriel Belmont to be exact, you might be surprised hear that it doesn’t have you fighting against Dracula. Though there are some vampires to be dispatched, as well as some other otherworldly creatures too.

Castlevania: Lords of Shadow was ported to PC in 2013, and for anyone keen to experience the game in the best way possible, it’s definitely the way to go. Despite its age, Lords of Shadow is still visually impressive, especially when played at high resolution and with subtle anti-aliasing applied. And while the original PS3 and Xbox 360 versions of the game were plagued with framerate issues, they can be easily eradicated when playing on a decent PC. Thanks to the backwards compatibility feature of the Xbox One, Castlevania: Lords of Shadow and its two sequels are now also playable on a current gen console too.

I’ve played an hour or so of Castlevania: Lords of Shadow on an Xbox One X and have been pleasantly surprised by how it holds up to today’s standards. It actually looks like an early current gen game thanks to its detailed character models and environments, and now its framerate is much more palatable too. It still has some issues that throwing more power at it can’t sort out, like clunky environmental traversal and a troublesome camera, but it’s a game that’s definitely worth going back to if its poor framerate put you off all those years ago. Want to see it in action on an Xbox One X? Give the video below a watch.