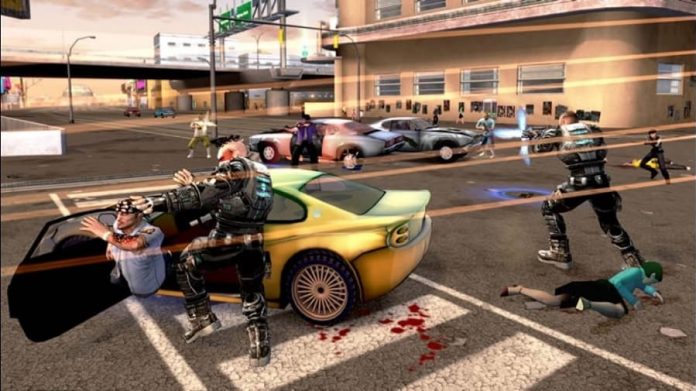 Another day, another free game for Xbox One owners. And this time, we actually think it’s one you can keep.

Crackdown is the game that’s up for grabs today, the great open world collectathon/third-person shooter that originally released for Xbox 360 in 2007. You can still play it on Xbox 360 if you wish, but you’re better playing it on Xbox One, or preferably an Xbox One X; it’s enhanced for it, you see?

With XO18 being imminent, we can only imagine Crackdown being free is a sign that we’ll see more of Crackdown 3 at the event. Starring Terry Crews and planned for release early next year, it’s set to carry on the over-the-top gameplay of its predecessors, hopefully with everything turned up to eleven. We guess we’ll find out soon. 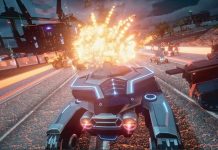