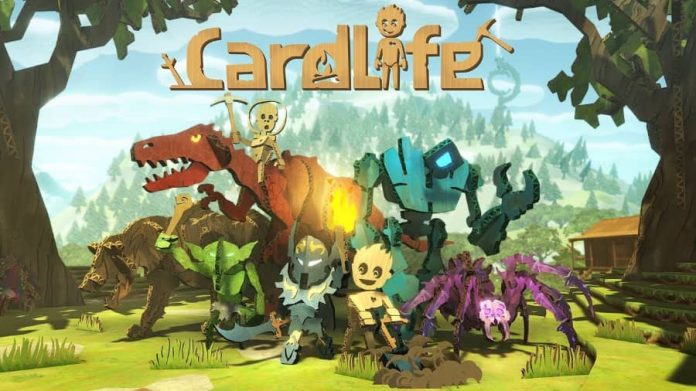 I used to play Minecraft back during its heyday.

I played on Xbox 360 though, so I didn’t get to try out any cool mods or game modes so I grew bored of it after a few dozen hours. I may have been tired of it, but it still felt like nothing could stop Minecraft from becoming as popular as it has in the last few years. For a while it felt like everyone was playing it. And likely because of its success dozens of Minecraft-like games were released for people to play.

CardLife does happen to be a lot like Minecraft, but I find it infinitely more fun. CardLife is a sci-fi survival game from independent developer Freejam where everything is made out of cardboard.

When you craft things, you’re able to decide exactly how they’d like to look so the possibilities are literally endless. Your goal is to survive in your cardboard world, collecting food, crafting items, fighting creatures and more. CardLife also has a vast underground of caves to dig into and explore for the adventurous gamers out there.

CardLife is still in early access so there’s a lot of kinks to work out, but play it for five minutes and you’ll see that it has a lot of potential to be truly great.

I highly recommend giving it a shot, especially considering the creators are actively looking for feedback, and be a part of the journey of this new crafting game that is sure to knock people’s socks off. It’s available now on Steam for £15.49/$19.99. 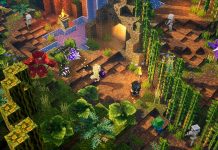