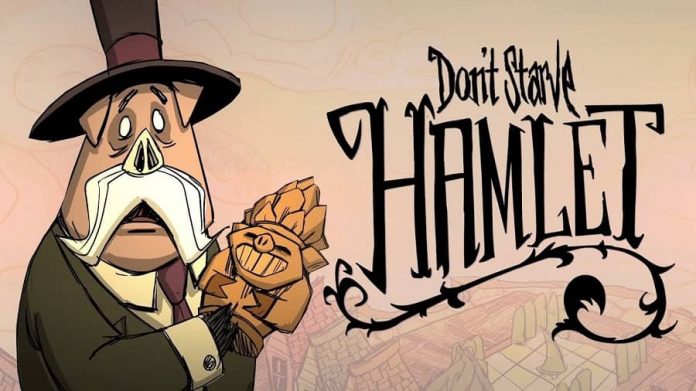 Since its initial release in 2013, Don’t Starve has had quite a few additions to the base game, including its two most popular add-on content Reign of Giants and Shipwrecked. Don’t Starve also had a kind of spin-off game called Don’t Starve Together which allowed players all over the world to play with their friends and survive together.

Now, Klei will be adding some new content to the base game: a brand new DLC called Hamlet.

Hamlet will feature two big additions: Wilba and ROC. Wilba is the daughter of Queen Malfalfa. Princess Wilba is loved by her people, but unfortunately doesn’t want to be a princess. She’d rather explore and live life to the fullest, even if she is scared of the dark. ROC is a mysterious creature that people don’t know much about. They only know that it moves above the clouds and no one should ever talk about it. What could it be?

Between November 8th and its official launch, currently scheduled for December, Klei will listen to the community and keep up with bug fixes and additions throughout the early access period. Don’t Starve: Hamlet is currently $6.99/£5.19 on Steam. Check out the new launch trailer below. 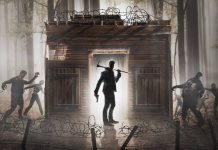 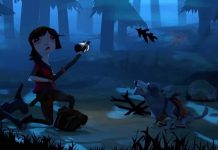 The Flame in the Flood Review