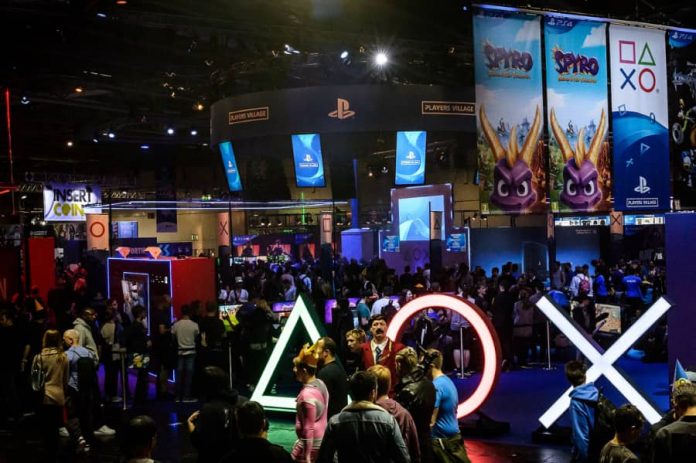 Great news for all you lot living in London: your cries have been answered, and from next year, EGX will return to our country’s fine capital.

EGX moved to Birmingham’s NEC in 2015 where it’s enjoyed four years, hitting record numbers of attendance. Previously, it was held at Earls Court Exhibition Centre in London, but the building closed down in 2014. Since then, regular attendees have bemoaned the expo moving away from the capital.

From 2019 though, their prayers have been answered: EGX 2019 will be taking place at ExCeL London, the same venue that hosts London Comic Con amongst many others. Gamer Network, the company responsible for EGX, claims that the move to ExCeL will allow “all elements of the show to grow and add new content and features that we know our fans desire”.

That’s great, but have you seen the size of the NEC? It’s not like there wasn’t room to expand there.

So yes, great news if you live in London, but what about for those that don’t? Everything video-game related is centred in the capital, and for those of us who don’t live nearby, it means events like these are nigh-on impossible to access – not unless we add an extra few hundred quid to the ticket price to cover transport and hotel fees. Birmingham is more centrally located, allowing people from the north and south of England, as well as Wales and further afield, to access easily. It was just a nice change of pace to have a major event not set in the capital.

Alas, that is no more. Now both UK EGX events – main EGX and Rezzed – take place in London, with Rezzed 2019 once again happening in Tobacco Docks. Us Northerners will just have to like it or lump it.

The dates of EGX 2019 have also shifted thanks to the change in venue. Normally taking place over the third weekend of September, EGX 2019 will now run from the 17th to 20th October.

To compensate regular attendees who live more closer to Birmingham, the Gamer Network is “working to provide a transportation solution to and from London”. More details of this are not available, but we’d imagine it to be perhaps a number of subsidised coaches running from Birmingham to the London ExCeL.

Tickets are not yet on sale, but if you want to be kept updated, you can sign up on the official website. For the rest of us? There’s always the Yorkshire Games Festival.