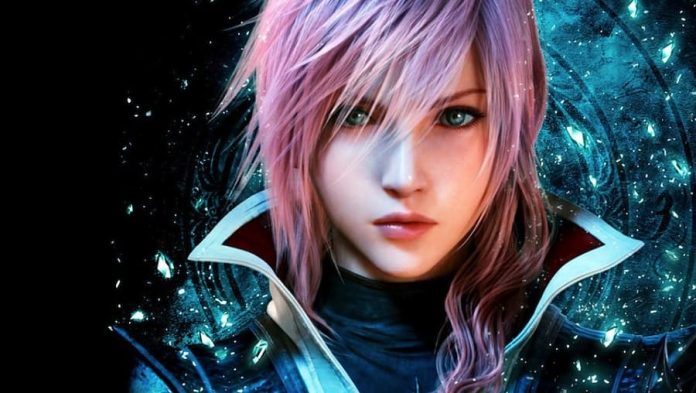 As announced at Microsoft’s recent XO18 event, Final Fantasy XIII and its two sequels are now playable on Xbox One thanks to backwards compatibility.

The real winners here are Xbox One X owners though, as all three titles are also Xbox One X enhanced. That means for owners of Microsoft’s mid-gen console refresh the games will look sharper and cleaner than ever. It would have been nice to maybe have a remaster collection for the Final Fantasy XIII games, but being able to play them on Xbox One X with enhancements will do.