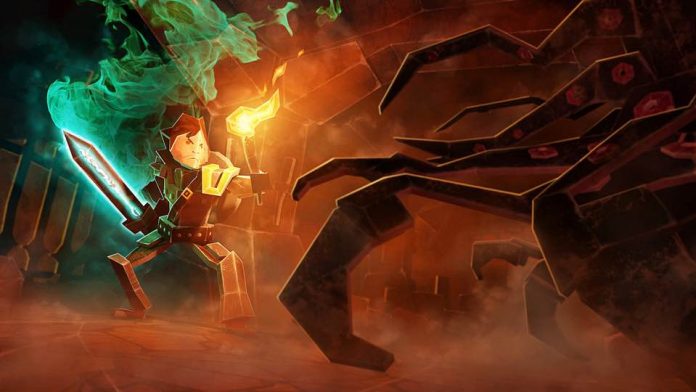 Polish Developer Thing Trunk has officially announced that its long awaited game, Book of Demons, will be exiting early access in December.

Book of Demons is a creative mix between a hack and slash and deck builder. In it, you decide the length of your quests. With your choice of cards in hand, you must slay the armies of darkness, travel through dungeons and save the Paperverse from the evil hands of the Archdemon himself.

After a successful cycle in Early Access, with loads of feedback from the supportive community, Book of Demons leaves early access on 13th December. We previewed the game back in 2016, and were pretty impressed by what we tried:

“Thanks to cleverly designed systems, a fun art style and light-hearted attitude, it feels much more approachable than the somber and grim games it draws its inspirations from. While it doesn’t quite fill the shoes it tries to, it does create an experience that both a casual fan and a hardcore dungeon crawling expert can enjoy.”

For more information on Book of Demons check out the recently released video “21 Facts about Book of Demons” below. If you’re interested in picking up the game, it’ll be on sale between 6th and 9th November as part of Steam’s Polish sale. 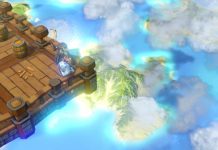