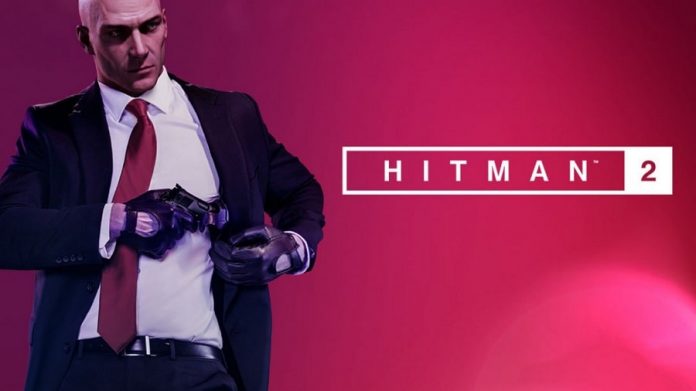 Bean is looking sharp in a tuxedo as he discusses with the audience how important it is to improvise as an assassin.

He moves from display to display, highlighting different types of weapons you might not expect an assassin to take advantage of. A rubber ducky can be a deadly weapon in the right hands, after all. We also get to see Agent 47 in all his glory for a brief moment at the end of the trailer.

This isn’t the last that players will see of Sean Bean. Bean, playing character Mark Faba, a former MI5 agent turned freelance assassin, will be staring in the first Elusive Mission in Hitman 2. Elusive Target No. 1, titled The Undying, will release on 20th November, only a week after the game launches on 13th November and will have a limited run time.

Hitman 2 will feature completely new sandbox locations and the freedom to plan detailed assassinations using a huge assortments of stealth techniques, weapons, and disguises. Hitman 2 will be available for PlayStation 4, Xbox One, and PC on 13th November. Check out the beautiful Sean Bean trailer below.