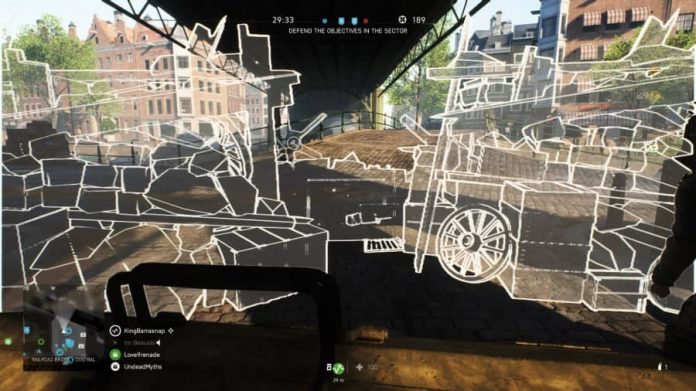 There’s plenty of new changes in Battlefield 5, but one of the most important ones is the addition of Fortifications.

The building, maintaining, and destroying fortifications has become a significant factor in Battlefield 5. Your ability to use them can be the difference between life and death in many circumstances. Since its a brand new addition to the series, it can be tough to get the hang of things. Here’s everything you need to know about repairing fortifications in Battlefield 5.

How to Repair Fortifications

Once fortifications are built, they can always be destroyed (excluding trenches). Each fortification has its own health, which can get depleted over time. It’s important to remember that fortifications won’t tell you when they’re about to be destroyed; you’ll have to keep an eye out for them yourself.

To rebuild any fortifications, walk up to them, select your tool by pressing down on the D-Pad, and press and hold the right trigger.

Not only can you rebuild your fortifications, but you can also rebuild broken down or destroyed walls from other structures in the game. Since the core of buildings cannot be destroyed in Battlefield 5, you’re able to rebuild walls that have been knocked down over the course of a game, which can be pretty useful in a lot of different circumstances.

Even better is that Battlefield 5 doesn’t require any resources to build. You’re free to do as you please… so long as you’re not getting killed in the process.