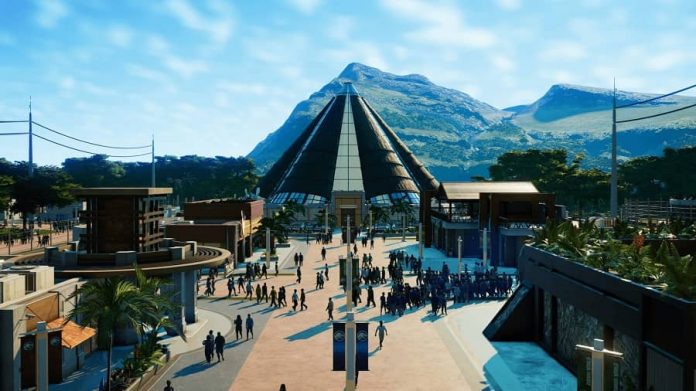 If you’ve been managing your very own dinosaur theme park since Jurassic World Evolution launched in June, you might have seen all it has to offer.

That changes today, however, as The Secrets of Dr. Wu DLC has launched for PS4, Xbox One and PC.

Alongside the Stegoceratops, Ankylodocus and Spinoraptor – three hybrids created by Dr. Wu – The Secrets of Dr. Wu also introduces the Olorotitan and Troodon to Jurassic World Evolution. All players have to do to access the new campaign missions after buying the DLC is achieve a four-star rating on Isla Muerta, and any new upgrades and research options discovered can be used throughout the entire Jurassic World Evolution campaign.

If you want to learn more about Jurassic World Evolution‘s The Secrets of Dr. Wu DLC, you can visit the game’s website. 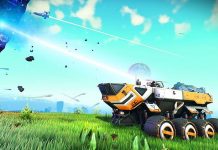