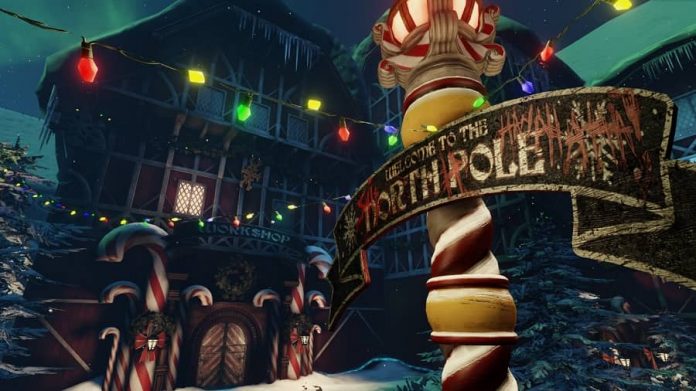 Tripwire Interactive has announced that for their Killing Floor 2 Christmas Update later this year, Gary Busey will be starring as Badass Santa.

Killing Floor 2 – Twisted Christmas: Season’s Beatings update is scheduled to launch in early December for PlayStation 4, Xbox One, and PC and will be one of the game’s biggest updates yet. Twisted Christmas will have new maps, weapons, and a new playable Badass Santa character for purchase voiced by Gary Busey.

Some of the biggest things that players can look forward to when the Twisted Christmas update launches are:

Players will also hear Gary Busey’s legendary voice as the Trader who will advise them on weapon and gear purchases between rounds at the Free Trader station. Players interested in getting an early look at Twisted Christmas should follow Killing Floor 2’s Steam page for details on how to gain access to the Beta.

Look out for more news on Killing Floor 2’s Christmas update as we get closer to December.